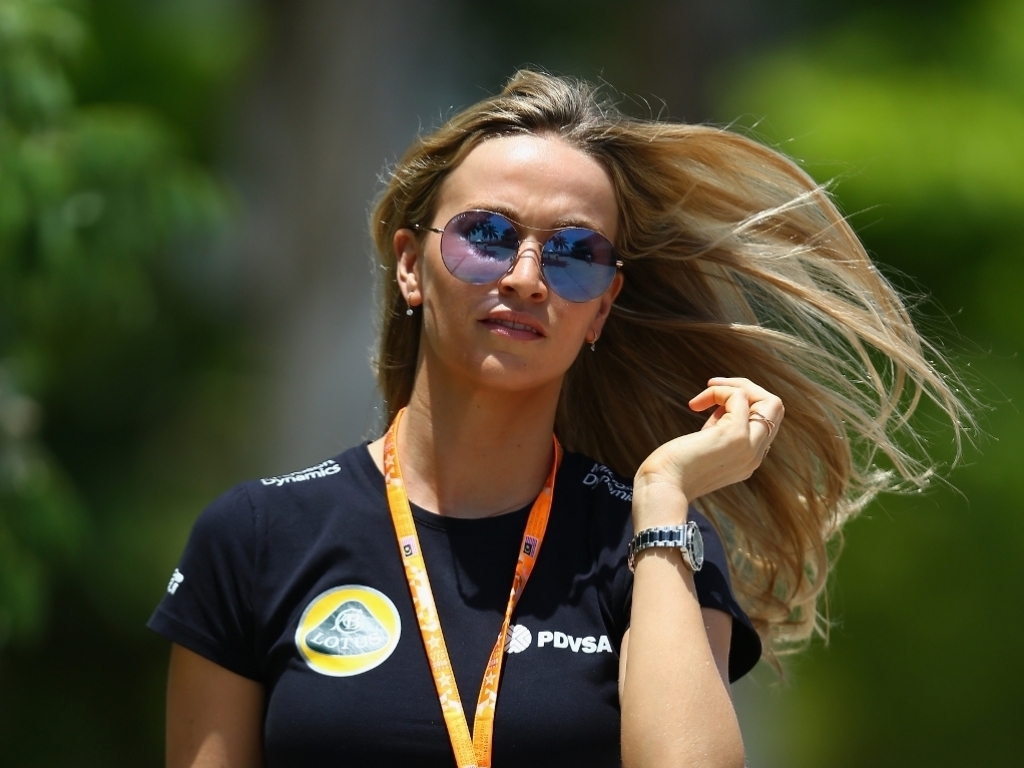 Lotus development driver Carmen Jorda has given her backing to Bernie Ecclestone's idea for an all-female Formula 1 series.

The likes of Williams test driver Susie Wolff and Jorda have made the step into F1 over the past few years, but Italian Lella Lombardi remains the last woman to make it onto the grid back in 1976.

In an attempt "to bring someone through to F1", Ecclestone suggested last week that a women-only series be introduced, saying: "We have to start somewhere so I suggested to the teams that we have a separate Championship and maybe that way."

Wolff rejected the idea while former rally driver Michele Mouton, president of the FIA’s commission for women in motorsport, gave a lukewarm response.

However, Jorda believes it is a step in the right direction.

"I think a female F1 Championship would be the right answer. And there are prominent supporters to that idea, as we have seen lately!" she told the official Formula 1 website.

She added: "With Lotus we now go step by step. It is my first year and I am only 26 so I am in no hurry. Should the female Championship happen, that would be fantastic!"

Asked why it is so difficult for women to break through, she replied: "I think society has changed a lot in the last few decades. You see women in better jobs, managing to have careers of their own in areas that were deemed male for a long time.