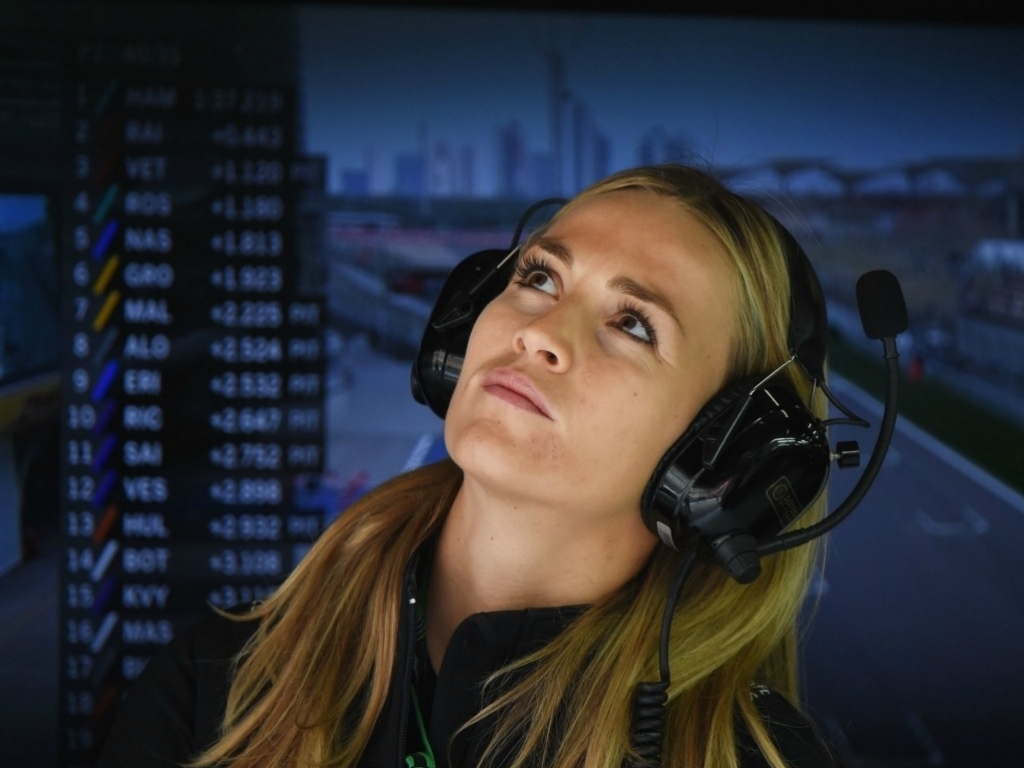 Carmen Jorda has moved to clarify her comments about women not been physically capable of driving Formula 1 cars amid a strong response from the motorsport world.

The likes of Jenson Button and Danica Patrick have disagreed with Jorda's opinion that women would be better suited to Formula E as Formula 1 represents a step too far, but she has now issued a statement to further explain her viewpoint.

"On Saturday, after testing a Formula E car before Mexico City E-Prix, I spoke to several journalists about the experience," she said.

"During one interview I was asked to compare driving a Formula E car to a Formula 1 car, and then specifically, whether Formula E is easier for women to compete in than Formula 1.

"Having some experience of both cars, I gave my personal opinion that driving a Formula E car presents less of a physical challenge than Formula 1, because of the lower downforce.

"I also referred to there being a 'physical issue' for women in Formula 1, something which has created considerable debate over the last few days – including from many prominent women within our sport.

"I would like to thank fellow drivers for sharing their opinions, and respect their views greatly. I am sorry if my comments appeared to speak for all women and created all confusion – as I was reflecting merely my own personal experience.

"I never intended to discourage other women from competing at the pinnacle of our sport, or say that they physically cannot."

Jorda also sent her best wishes to Sauber's new test driver Tatiana Calderon and hoped she would make history by becoming the first female Formula 1 driver in over four decades.