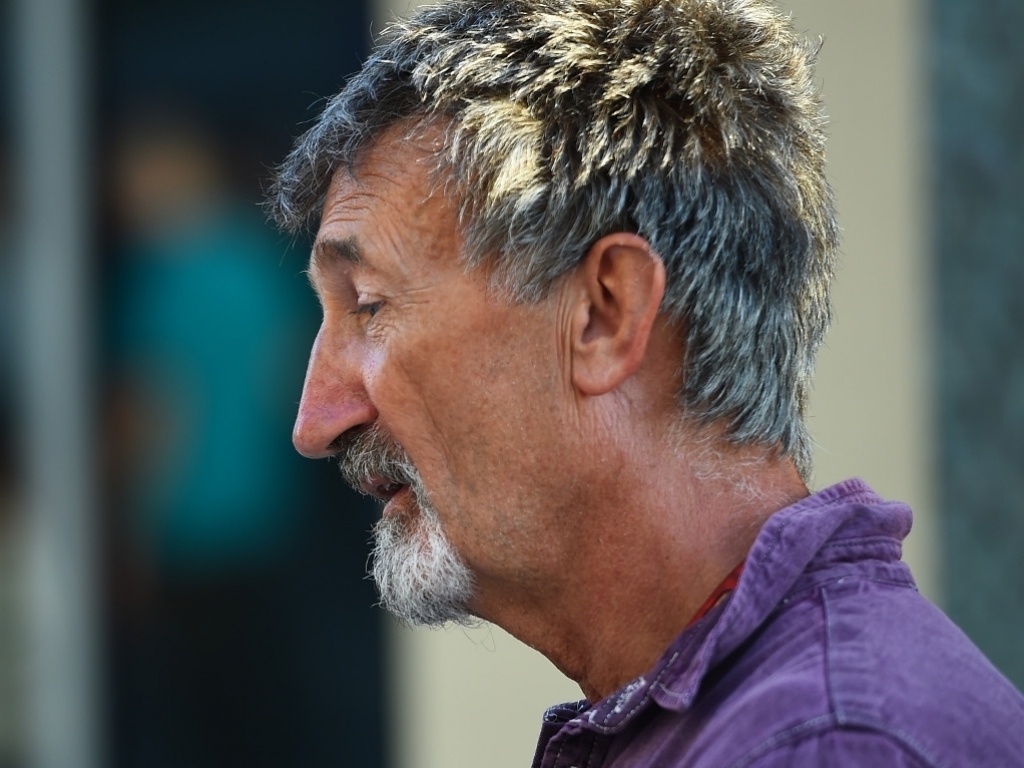 Former Formula 1 team boss Eddie Jordan has signed on to become a co-presenter on the revamped Top Gear show.

“I’m giddy with excitement to be joining Chris and the team. I have such enormous respect for all my fellow presenters and I politely ask that they go easy on these old bones," said Jordan.

“Cars are in my DNA and although I’ve been fortunate enough to accomplish most things I ever aspired to in motorsport, presenting Top Gear is quite simply the icing on the cake.”

As a result of his new role with the BBC, Jordan has pulled out of his F1 commitments ahead of the 2016 season.

The remainder of the Top Gear panel is made up of motoring journalist Chris Harris, car reviewer Rory Reid, and The Stig.