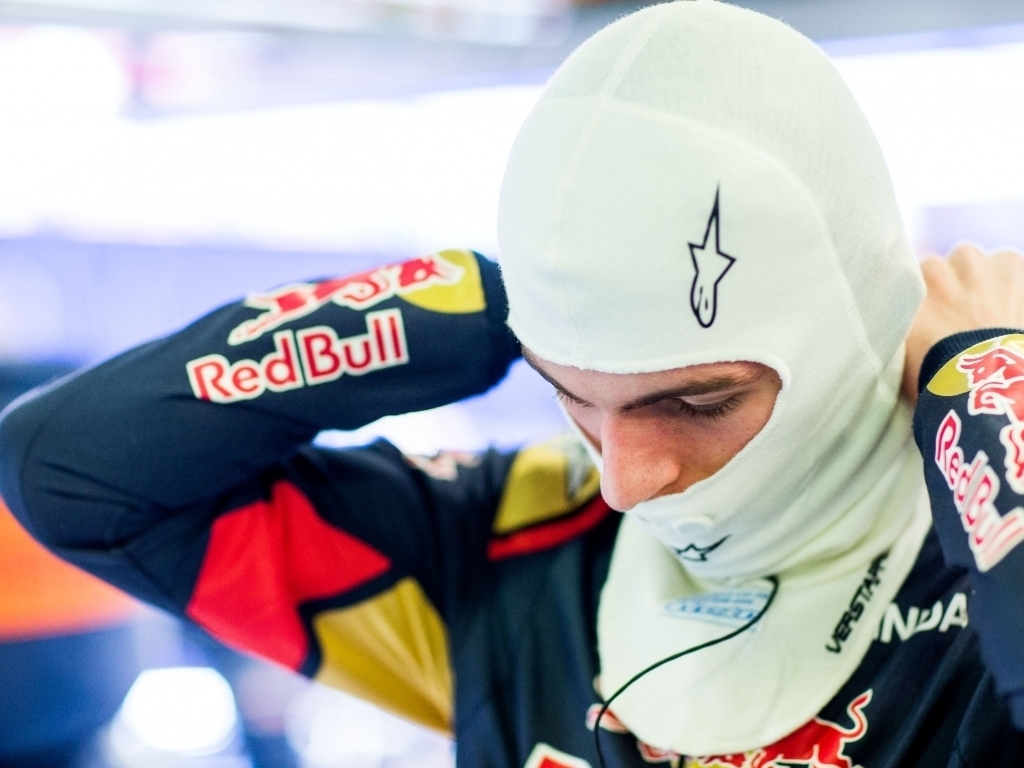 After receiving plenty of criticism following his rant on the team radio in Melbourne, Toro Rosso driver Max Verstappen silenced his doubters and placed sixth at Bahrain Grand Prix.

During the season opener in Melbourne, the Dutch rookie radioed his team to tell his teammate Carlos Sainz to move out the way and continued to angrily blast him for being to slow.

However, according to Verstappen's father, Jos, the promising youngster showed maturity throughout the race and improved from performance in Australia.

"Yes, it comes at a good time," Jos told the Dutch newspaper De Telegraaf when quizzed about how his son drove in Sakhir.

"I think he was very strong and very mature how he went about the past few days and also during the race."

Defending himself with regards to his spat with Sainz, Verstappen said that it wasn’t such a serious issue like the way the media played it out to be.

"I think it was a bit blown up in the media, because I think between us there is no problem," he told French broadcaster Canal Plus.