Home Uncategorized Jos on Max: He knows how to race 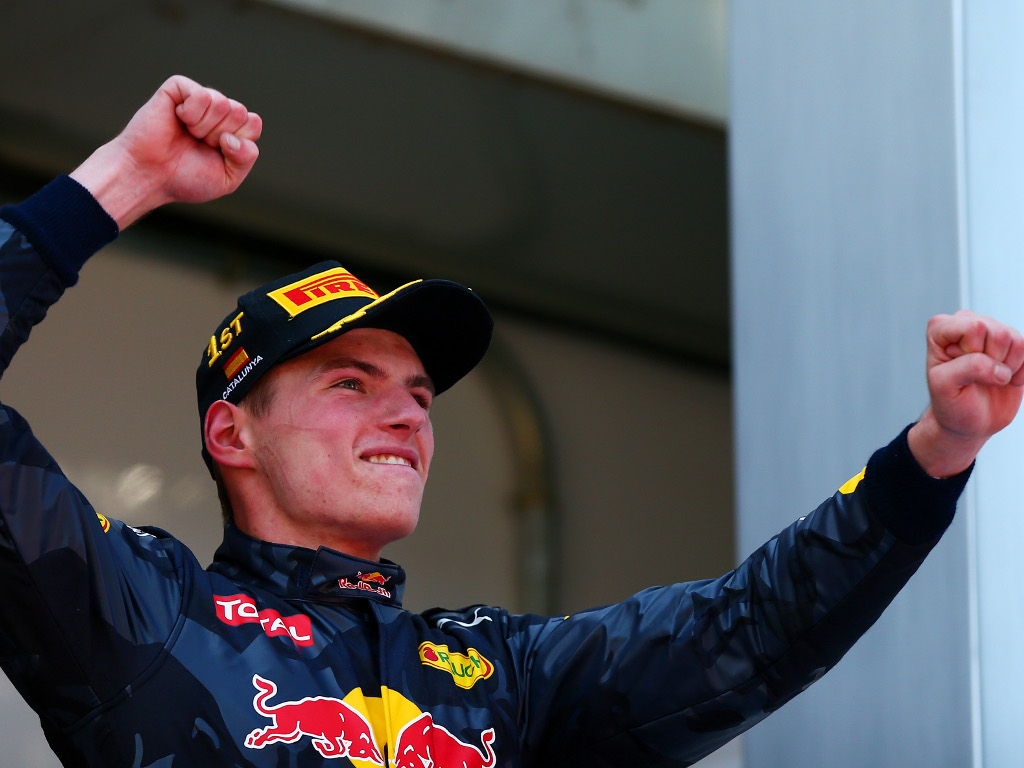 Jos Verstappen has been singing the praises of his son Max after the teenager claimed his debut F1 victory in Spain on Sunday.

The 18-year-old qualified fourth for Sunday’s race and made the most of Mercedes’ troubles to run second behind team-mate Daniel Ricciardo.

But as his two-stop strategy played out compared to his team-mate’s three-stopper, it was Verstappen who was leading the way.

Despite massive pressure from Kimi Raikkonen in closing stages, the Red Bull debutant held on to claim his first F1 grand prix win.

“In a way, he did it all today,” Jos told NBCSN. “The strategy worked out really well.

“You had to be a little bit lucky. To have the tyres survive for 31 or 32 laps, he know how to look after it.”

As for his efforts in holding off Raikkonen, who spent several laps less than a second behind the Dutchman, Jos said: “He made the good exit of last corner, and had a gap of six or seven tenths.

“He knows how to race.

“I gave him a lot of experience but he does it. He has the capacity to do this well during the race.”

He added: “Max is on the right way. He’s doing an incredible job. I’m so happy he’s with Red Bull and they can develop him even more. He has all the potential in him.”