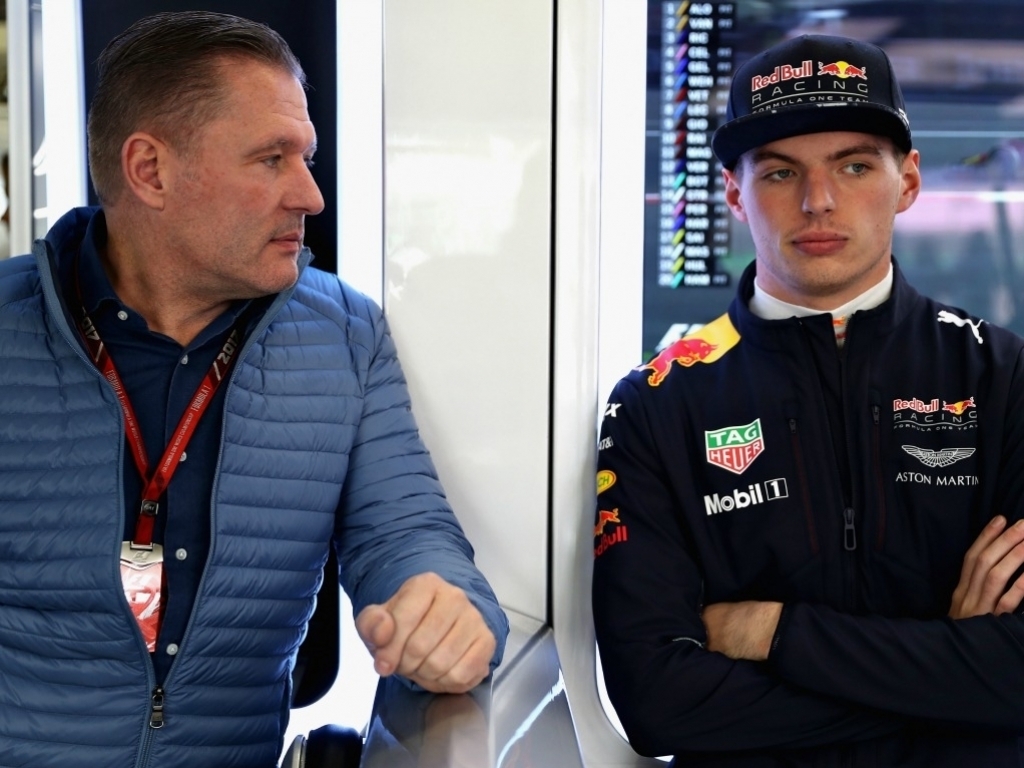 Jos Verstappen has told his son, Max, to start thinking more after his audacious attempt to overtake Sebastian Vettel in China.

Verstappen ruined all chance of at least making the podium at the Shanghai International Circuit when colliding with Vettel at the hairpin, an incident which saw him handed a 10-second penalty by the stewards.

And his father, Jos, has advised his son that he needs to think more about his overtaking attempts, but not necessarily change his driving style.

‘‘It was an error of judgment. In some circumstances Max just has to think more.

‘‘I don’t want him to change his driving style. He passed two people at the start. He did that perfectly. That’s what we all want to see.