Home Uncategorized Jos Verstappen: My son is here to race, not listen to complaints 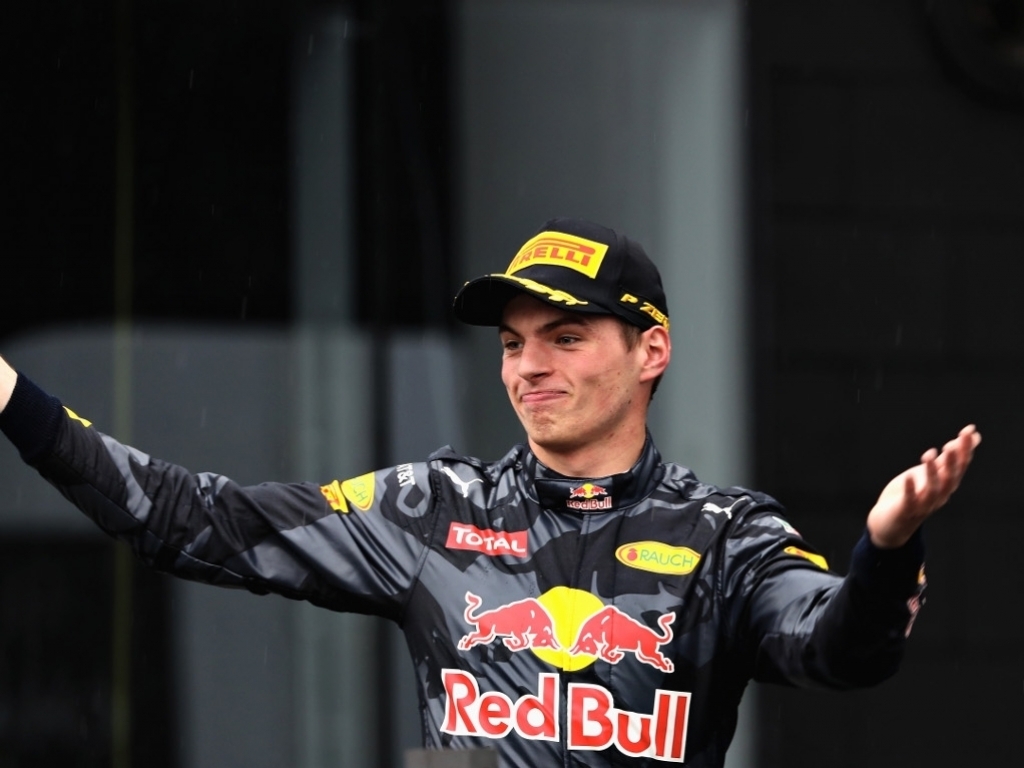 Defending his son Max, Jos Verstappen has said the young Red Bull prodigy is here to race and win Grands Prix, not listen to criticism and complaints.

Despite most experts agreeing that he is a special talent, some believe that his approach to racing is too aggressive and it is affecting the rest of the drivers on the grid.

Jos, however, feels that he and his son have no reason to listen to anyone who thinks the teenager should change his driving-style as they are only concentrated on winning races and getting the best results for Red Bull.

“We are not here for somebody else,” explained Verstappen Sr.

“We are here for ourselves, we are driving for Red Bull, and we want to have the best possible result for them. Whatever people think and if they are pissed off – they have to remember he is here to race.”

One of his more recent incidents, Verstappen Jr supposedly ran Sebastian Vettel, who he had a vicious encounter with at the Mexican Grand Prix, off the road, causing for the German to complain about him once again.

“It was the same with Seb [Vettel in Brazil]. I think it was a good move. He tried to overtake Seb at Turn 4 it didn’t work out. Seb pushed him a little bit wide and Max did the same, and that is what people want to see,” said the former Benetton driver.

“We are not there to influence anything.

“We’re just here to do our own race like what you saw in Brazil, we are not here to take anybody out.

“We are racing for Red Bull and they have done an incredible job with Max. He loves it here, and he enjoys the racing.”