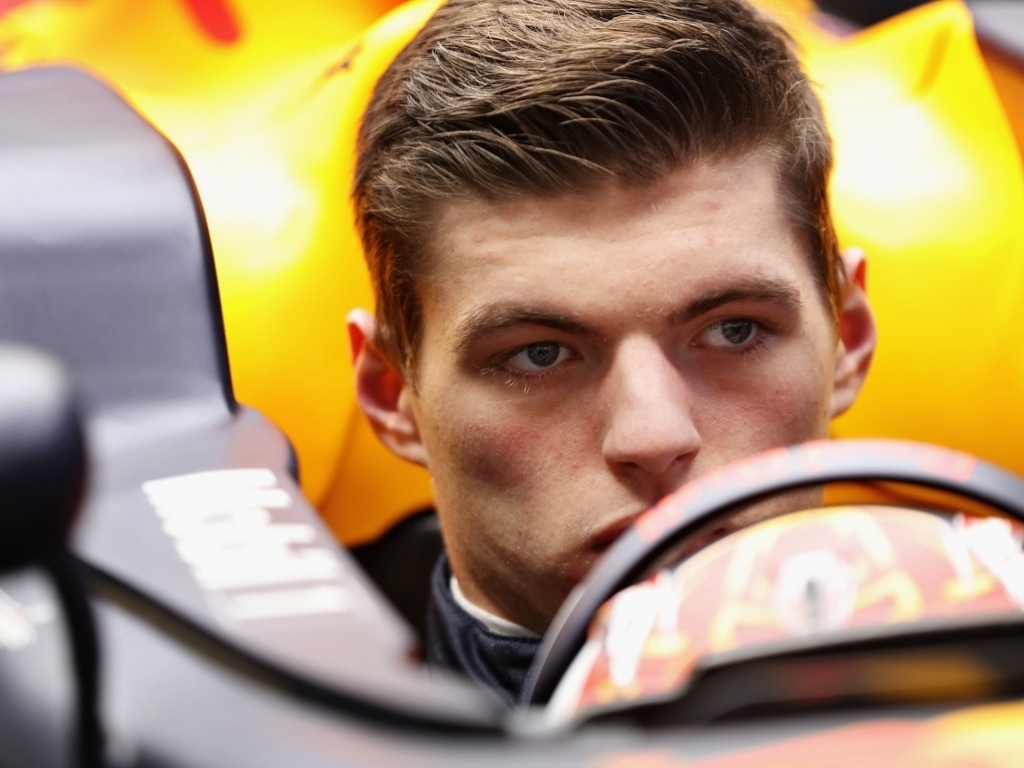 Jos Verstappen has rubbished reports that Max Verstappen is unhappy at Red Bull following his fourth retirement of this season in Azerbaijan.

While Daniel Ricciardo raced to the victory on the streets of Baku, Verstappen retired from the grand prix with an oil pressure problem.

It was his fourth retirement in eight races and saw some suggesting a conspiracy on social media.

Verstappen has already denied this while his father, Jos, insists all is well between the driver and the team.

“Don’t make your own stories,” Verstappen Snr told F1i.com. “We are happy at Red Bull.”