Home Uncategorized JV: Alonso may have ended his career 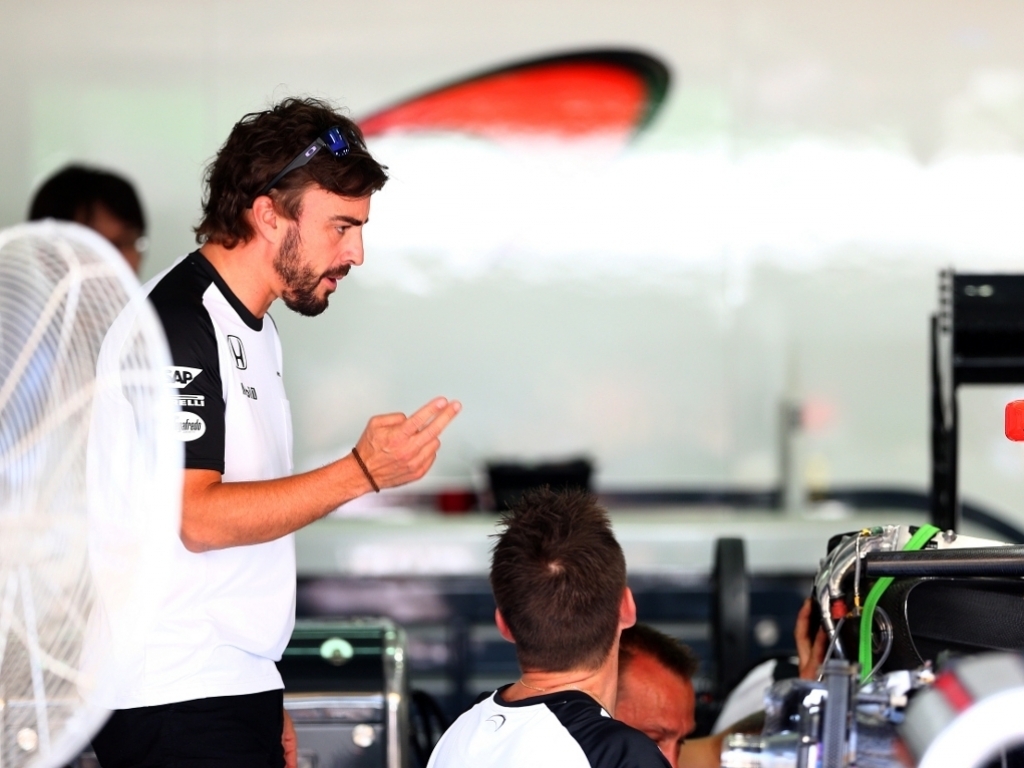 Jacques Villeneuve reckons Fernando Alonso's decision to swap Ferrari for McLaren was "clearly a mistake" and could mean he never wins another race.

Last season the double World Champion, thrice a runner-up in the Drivers' standings with Ferrari, opted to leave the Scuderia and take on a challenge with McLaren.

The Woking team's first season under Honda power has been a trying one to date as neither Alonso nor Jenson Button have scored a single point.

Added to that reliability has been hard to come by while on the other hand Ferrari already have one race win and three additional podium finishes.

"It was clearly a mistake," Villeneuve said of Alonso's move in an interview with Spanish sports daily AS.

"He could have had three or four more years with the Italian team and then retired or have gone to McLaren if he wanted to win with them as he did in 2007."

He went on to say that "with this move he may have ended his career. He may never again win titles and even races."

The former World Champion also warned Alonso that progress with Honda would be "very slow".

He added: "Honda and McLaren are not in a position to win this year. They may go two years without winning."