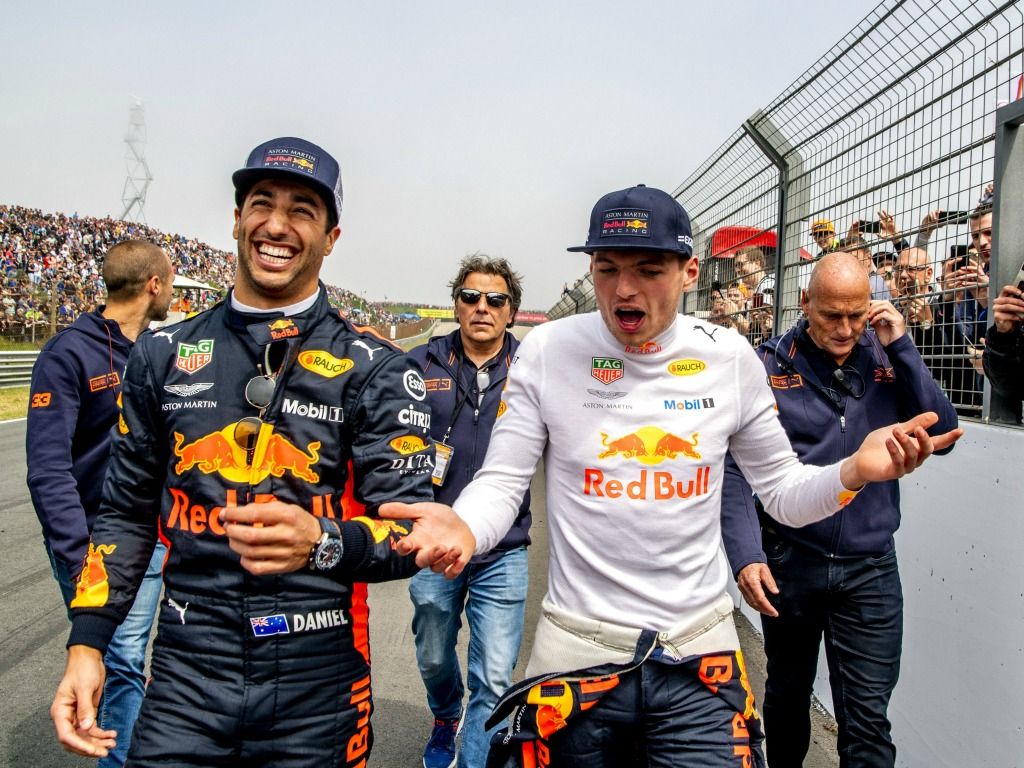 Villeneuve is not a fan of Verstappen’s and recently called him a “child” after the Dutchman threatened to “headbutt” the next person who asked him about his string of incidents.

The Canadian added that he is “overrated” and “not at [Daniel] Ricciardo’s level.”

Following those comments, though, triple World Champion Lauda compared Verstappen to the late Gilles Villeneuve, saying he seems similarities in their styles.

That has not gone down well with JV.

“I admit I was shocked to be told that Niki Lauda had dared to compare Gilles to Max Verstappen,” he told Le Journal de Montreal.

“Maybe Lauda still has a problem with Ferrari’s decision to replace him with my father.

“I agree that the Red Bull driver takes risks like my father did, but there is a big difference – my father had respect for his opponents and learned from his mistakes.

“His education was completely different. Unlike Verstappen, Gilles would not block or change course direction on the track.

“Quite frankly I don’t understand the comparison at all.”