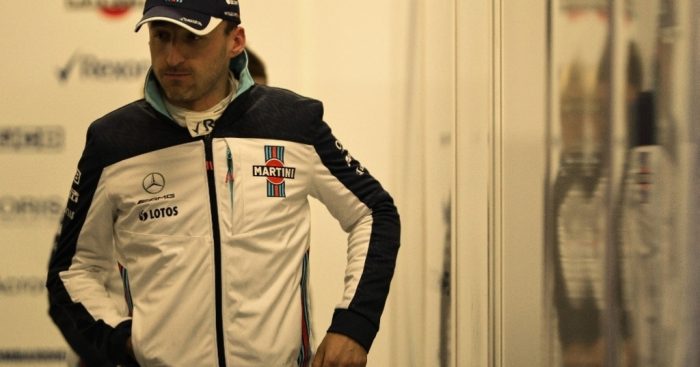 Such was Williams’ lacklustre Australian GP that Jacques Villeneuve has questioned whether Robert Kubica is deliberately playing with the Williams drivers.

Neither Lance Stroll nor Sergey Sirotkin shone during the Australian GP weekend with Stroll going as far as to say that “we’re not racing out there at the moment, we are surviving.”

However, it may not be the Canadian’s fault, nor Sirotkin’s.

Rather Villeneuve suggests that third driver Kubica could be deliberately sabotaging them in order to secure a promotion to a race-seat.

“I find it difficult to classify the situation at Williams,” he told Sky Italia.

“The only thing that could unlock the potential of the car was Kubica, and it is Robert who is the driver who drives the development of the car.

“It’s possible that he’s tuning the car so that it’s hard to ride for the other drivers.

“His dream is to race again, not be a third man, I would not underestimate that, and I would do the same in his place.”