Home Uncategorized JV: Look at what happened to my father 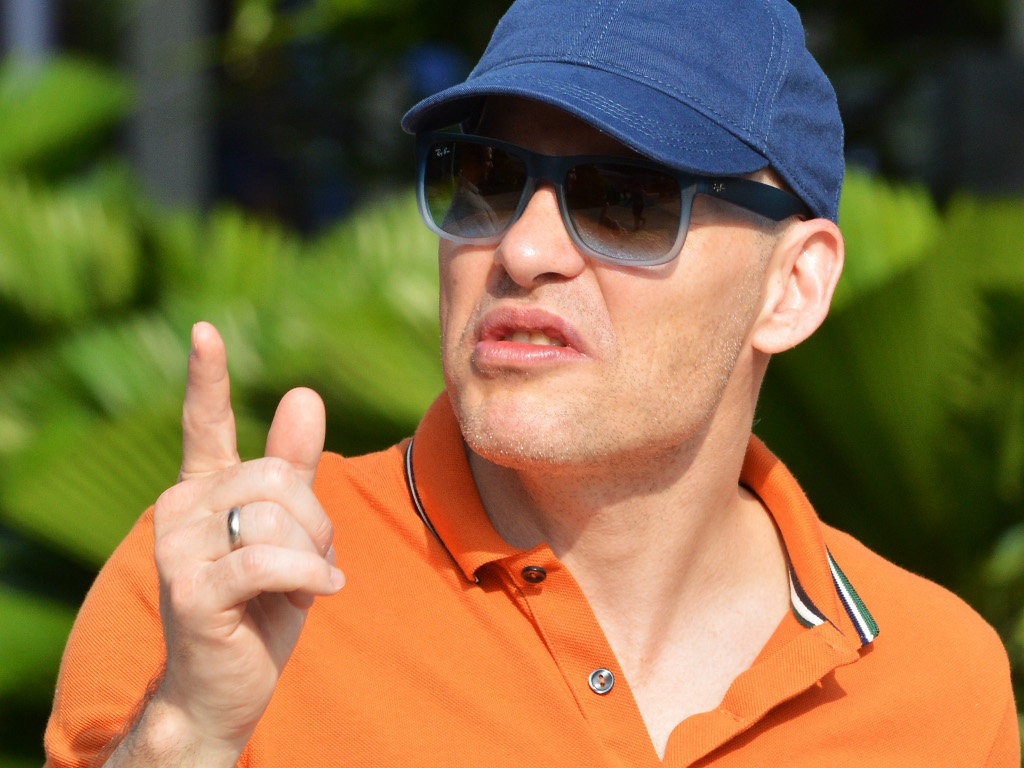 Jacques Villeneuve has slammed Sebastian Vettel’s ‘stupid’ behaviour at Sepang, saying it was a similar move that led to his father’s death…

Jacques Villeneuve has slammed Sebastian Vettel’s ‘stupid’ behaviour at Sepang, saying it was a similar move that led to his father’s death.

Vettel ignored team orders in the Malaysian GP to steal the victory from team-mate Mark Webber, a move that angered not only the Aussie but other F1 personalities.

“His behaviour was stupid,” Motorsport Aktuell reports JV as having told Auto Bild Motorsport. Such negative energy does not help the team. If Seb now once again needs help from Mark, he won’t be sure of getting it.”

As for Vettel’s apology, JV reckons it is “easy to make excuses”.

“Ultimately he got the win and the points. Mark got nothing. It was a deliberate decision by Vettel.”

However, as Villeneuve knows all too well, some times the consequences are worse than ever imagined. The best example is when my father and Didier Pironi were at Ferrari in Imola 1982. Just look at what problems that caused.”

Pironi’s decision to ignore team orders and steal the Imola win from Villeneuve Snr is believed to have enraged the latter, playing a role in the crash that killed him two weeks later at Zolder.