Home Uncategorized JV on Max: Every race he is worse 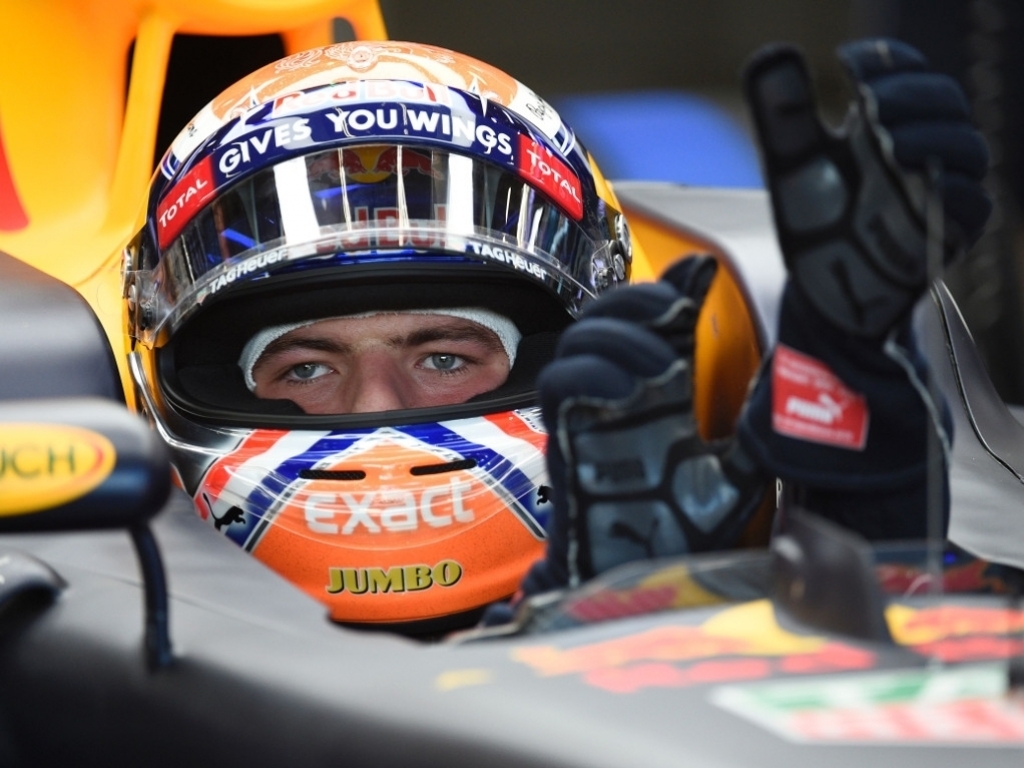 Former World Champion Jacques Villeneuve has added his voice to those criticising Max Verstappen, saying the Dutchman is being protected by the FIA.

Not for the first time this season, Verstappen’s driving was criticised in the wake of the Belgian Grand Prix.

Both Kimi Raikkonen and Sebastian Vettel are concerns that his driving, especially when he is defending his position, will cause a “massive” accident one day while Mercedes motorsport boss Toto Wolff called him “refreshing” but “dangerous.”

Despite the concerns, Verstappen and his team boss Christian Horner insist his driving is within the limits, after all the stewards have not taken action.

Villeneuve says that is only because the FIA are protecting their future star.

He told Motorsport.com: “The issue is the FIA, because it looks like he’s got protection. They want him to be a star.

“Look in Germany. He weaved on the straight, so Nico [Rosberg] missed his braking [point]. They go a bit wide – Nico gets a penalty. For something even less than… and it wasn’t even his fault.

“So there is something that is wrong. I don’t know. It’s something that makes me angry, but that’s just the way it is. Twenty years ago someone would have put him in a tree.”

Speaking specifically about the Belgian Grand Prix, Villeneuve laid the blame for the Turn 1 collision firmly on the 18-year-old’s shoulders.

However, more concerning, he says what Verstappen did after and his attitude are “not acceptable.”

“It’s way too much,” said the Canadian. “The start is racing. It’s too much, but it’s racing. Because every expert driver, that’s like GP2, you know that if you go to inside there will be an incident, because there is not enough room. You know it.

“Mostly if you had a bad start, just accept it. But that is not what’s bad. It’s after that, he complains about other drivers: ‘They destroyed my race’.

“Relax, relax. You know you took a big risk and it did not pay off. You destroyed their race and you destroyed your own race. That’s fine. That’s life.

“But what he did afterwards that’s not acceptable. What he did to Kimi twice on the straight, and to Vettel as well. Just calm down. You’re going to kill someone.”

Asked if he believed Verstappen would calm down, he replied: “Of course not. Why? Every race he is worse.”