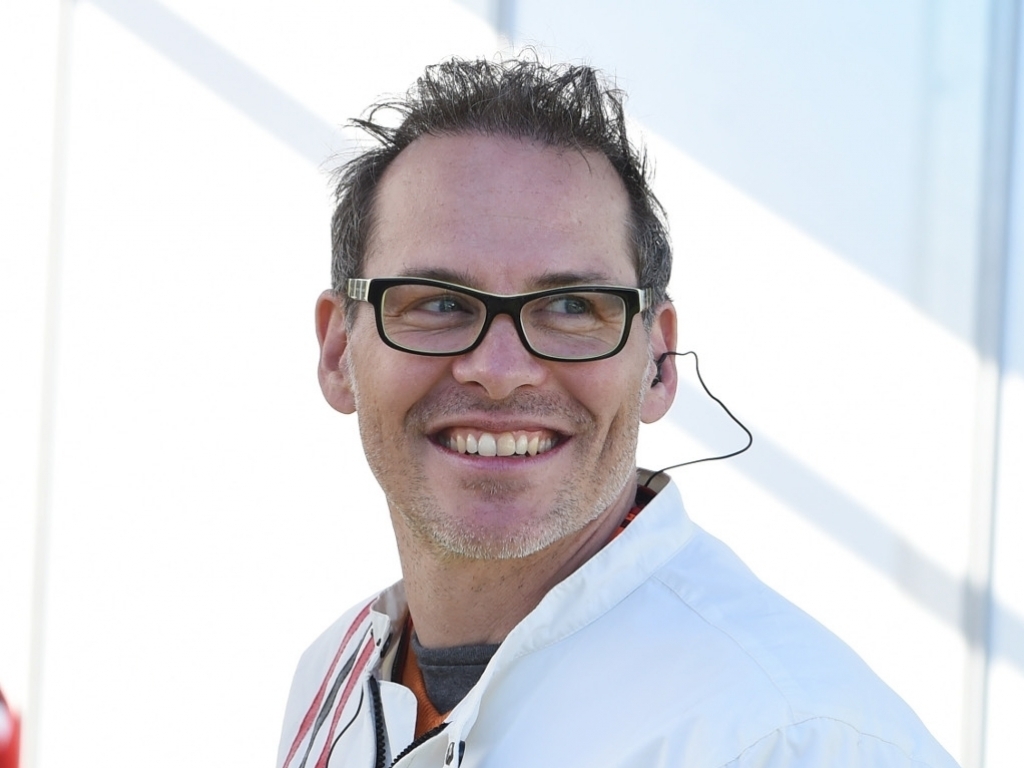 Last week the 44-year-old, who not raced full-time since he parting ways with BMW during the 2006 F1 season, tested the team's Formula E car.

In the wake of that outing, the Canadian agreed terms with Venturi GP and will partner Stephane Sarrazin in the 2015/16 season.

"This is the first time in several years that I will participate in a full championship," JV said.

"I am excited because the atmosphere while working alongside the Venturi team is great and that has a very big influence. Also I know Stephane Sarrazin well, we trust each other.

"It had been ten years since I had driven on that kind of track with a single-seater, but it's like riding a bike, you never forget. It was real happiness.

"There was a very good ambiance with the Venturi team and one of the engineers with Venturi happens to be a guy I worked with early in my career."