Home Uncategorized JV: Stroll having money doesn’t mean he has no talent 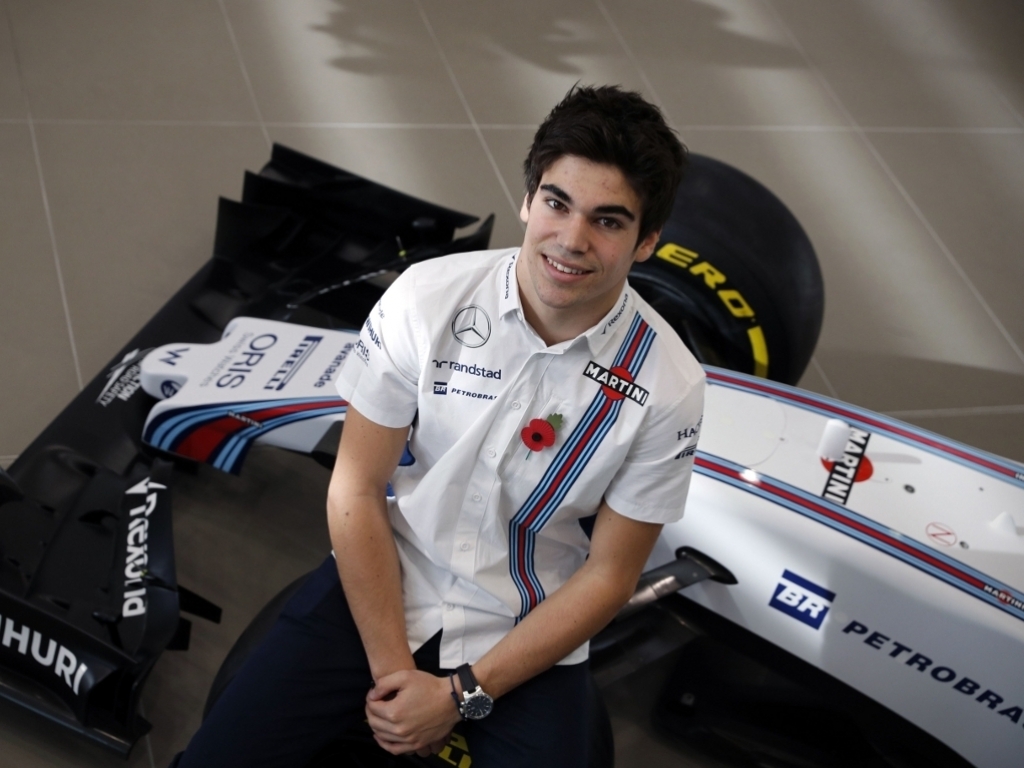 Former Formula 1 driver Jacques Villeneuve explained that Lance Stroll coming from a rich family doesn’t do him any favours going into his first season the sport.

With Stroll’s father being a billionaire, many believes the teenager only got his spot on the Williams roster due to his money and not his talent.

Villeneuve, though, reckons that it is harsh to assume that Stroll is only in Formula 1 because of his financial backing and believes that his fellow Canadian has the ability to fit right in on the drivers’ paddock.

"Definitely he will have to prove himself even more and he knows that," said the former World Champion.

"It is just a general attitude that in people’s minds that if you have money you cannot have talent which is not true.

"The two are not linked, the money gives you the opportunity, but it then depends what you are made off.

"Obviously when you get through the ranks with money you get the best opportunities which is great so you don’t burn yourself, but also you don’t suffer as much in certain situations and all that learning you will have to do in F1 rather than other formulas."

"He is super quick, very talented and the few times I met him at the race track last year I was very impressed with his attitude.

"He seemed to have the right mental makeup to make it. So right now I am quite positive on his possibilities."

Stroll will partner Felipe Massas at Williams this season after the Brazilian came out of retirement to replace Valtteri Bottas, who went to Mercedes.