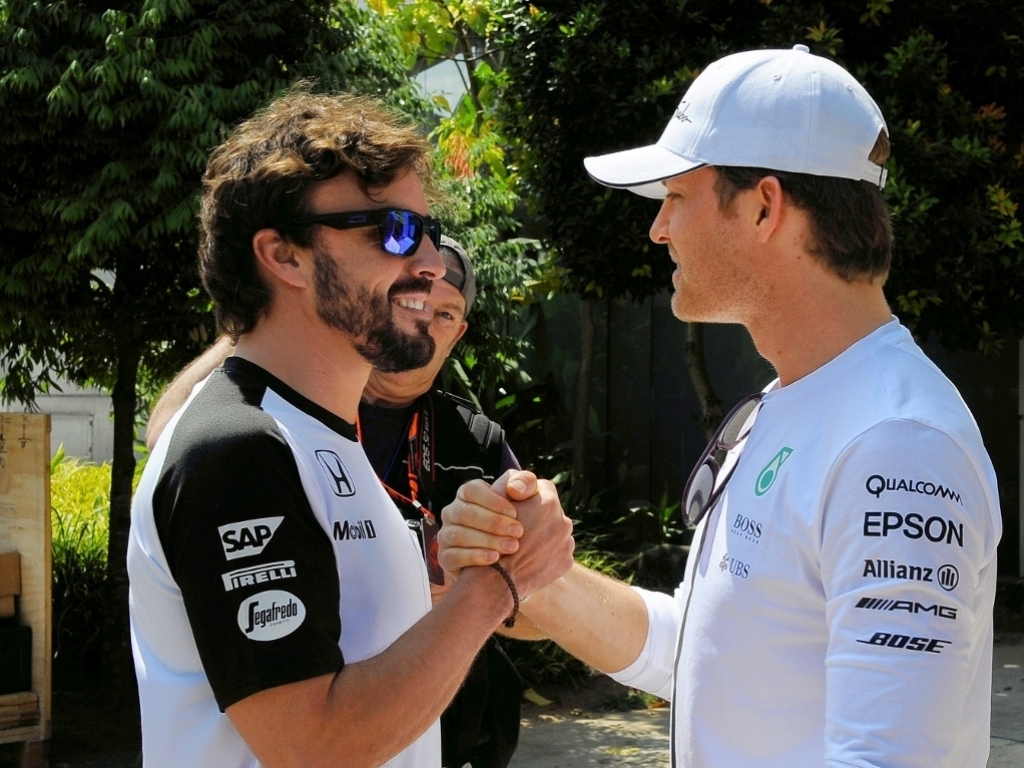 Ahead of Fernando Alonso’s Indy 500 debut, Jacques Villeneuve has defended the Spaniard’s decision to race in the prestigious event.

Alonso surprised many earlier this month when it was announced that he would skip May’s Monaco Grand Prix in order to race in the 101st Indianapolis 500.

The double World Champion’s switch, which is a one-race outing, has split the paddock with some praising his decision while others have questioned it.

Nico Hulkenberg falls into the latter category with the German saying it is too dangerous.

And that has earned JV’s ire.

Speaking about Alonso’s decision to race the IndyCar event, he told Spanish daily AS: “I think what he does has great value, it shows that he is a real racer and that he has great courage.

“We already know Fernando’s talent, his class as a driver, but this gesture makes him even bigger and will make him go down in the story as a real driver.”

Asked what he meant about a “real driver”, he replied:  “Well, all you have to do is listen to what other drivers have said about his decision.

“I heard Nico Hulkenberg and Romain Grosjean giving an opinion about what Alonso is doing. Hulkenberg saying that it is dangerous, too much a risk, that he wouldn’t do it, that he did Le Mans because it was different.

“Making excuses or something.”

He added: “And I think there are two classes of drivers. You’re an Alonso or you’re a Rosberg. And Hulkenberg is a Rosberg.”