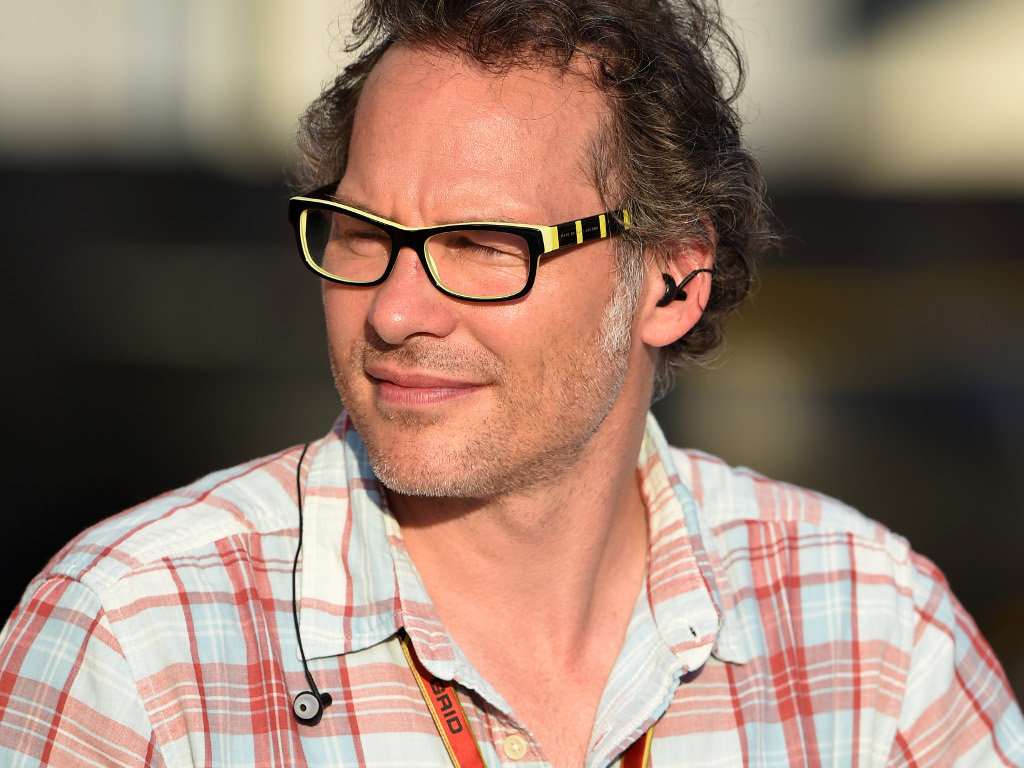 Despite predicting in 2013 that it was “over” for Williams, Jacques Villenueve has now applauded their climb back to the sharp end of the grid.

Speaking back in 2013 when Williams signed Pastor Maldonado and Valtteri Bottas, former Williams driver Villeneuve stated that it was “over” for the team as they had turned to “paying drivers.”

That season it did look rather bleak for the Grove team who managed just five World Championship points the entire campaign.

However, a year later Williams bounced back.

With Bottas staying on and teaming up with 11-time race winner Felipe Massa, Williams experienced a major resurgence.

The team claimed nine podium results and one pole position on their way to third in the Constructors’ Championship.

Villeneuve has hailed the team’s fight-back, admitting it was better than he expected.

“I expected them to be better, but they exceeded expectations,” he told Revista Warm Up.

“Bottas was a young driver, but not really a paying driver, and even with Felipe they got money from Brazil. They knew to use the money well.”

He added: “Williams did not have a big budget. They have a title sponsor in the car, giving credibility and it is working so far.

“They managed to turn the tide.”

The 1997 World Champion, though, says it remains to be seen whether Williams can continue upwards.

JV said: “It is the first year that has gone well so we have to see if it will continue this way.”