Home Uncategorized K-Mag: Haas have ‘nothing to lose’ in Abu Dhabi 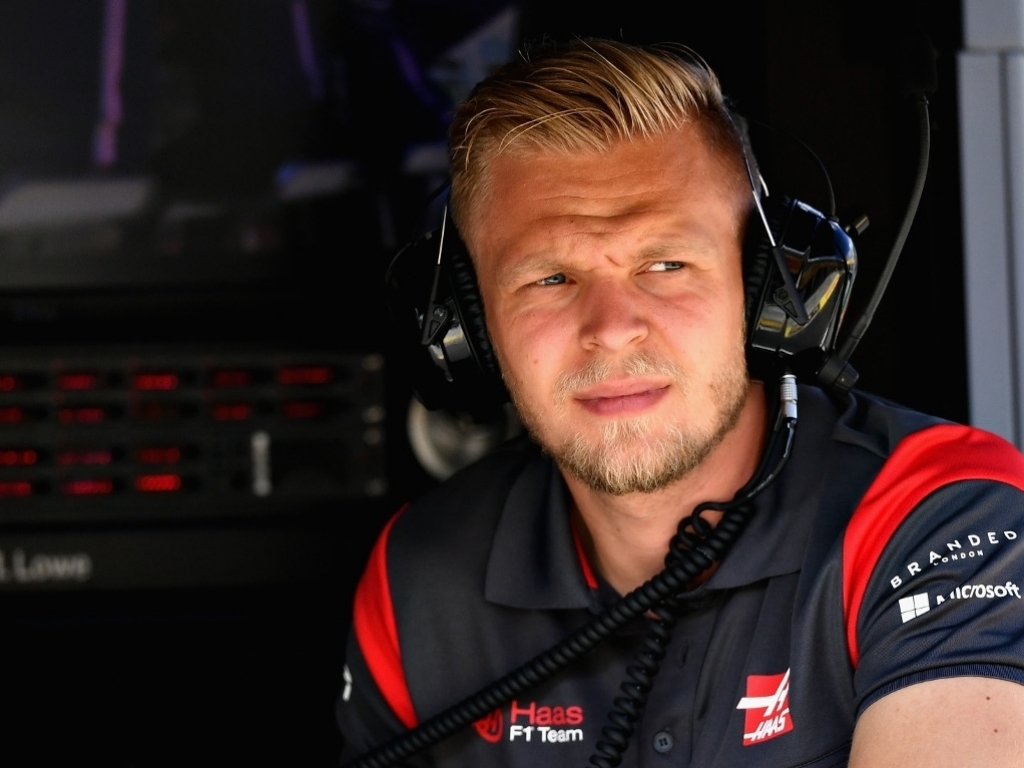 Kevin Magnussen is just planning on "going for it" at the season finale at Abu Dhabi, while Romain Grosjean has spoken about the difficulties everyone will face in practice.

Romain Grosjean: “The most difficult thing in Abu Dhabi are the conditions between FP1 and FP2. You only actually have one session that is representative of the race and qualifying, and that’s FP2. FP1 and FP3 are warm, therefore you have an hour-and-a-half to determine the best set-up. It’s always about compromise and finding the best set-up to go faster. You just have to find where you can find the lap time. That’s the key. You’re never going to be perfect in every corner, but you can try to be as good as you can over the lap. I won there in GT1 (in 2010 with Matech Competition). That was my first-ever GT World Championship start, and the first race with that team, and we won. It was a pretty good moment taking the win and leading the championship.”

Kevin Magnussen: "We have nothing to lose going into Abu Dhabi. We just have to go for it. It’s going to be exciting. It’s obviously a race that goes into the night, which makes it more spectacular. It’s the finale of the season, so it’s always a special race no matter where that is, but I think Abu Dhabi does a good job hosting it. In terms of the race, it’s not too bad. Setting up your car, working on the setup over the weekend, it’s difficult because all the sessions are in different temperatures. What you get in FP1 is never what you get in FP2. It’s never comparable, and it’s the same with FP3 in relation to qualifying. It’s a challenging event in terms of building up your weekend. I’ve only ever raced at Abu Dhabi in Formula 1. I had my first test in a Formula 1 car there back in 2012. That’s obviously a good memory."