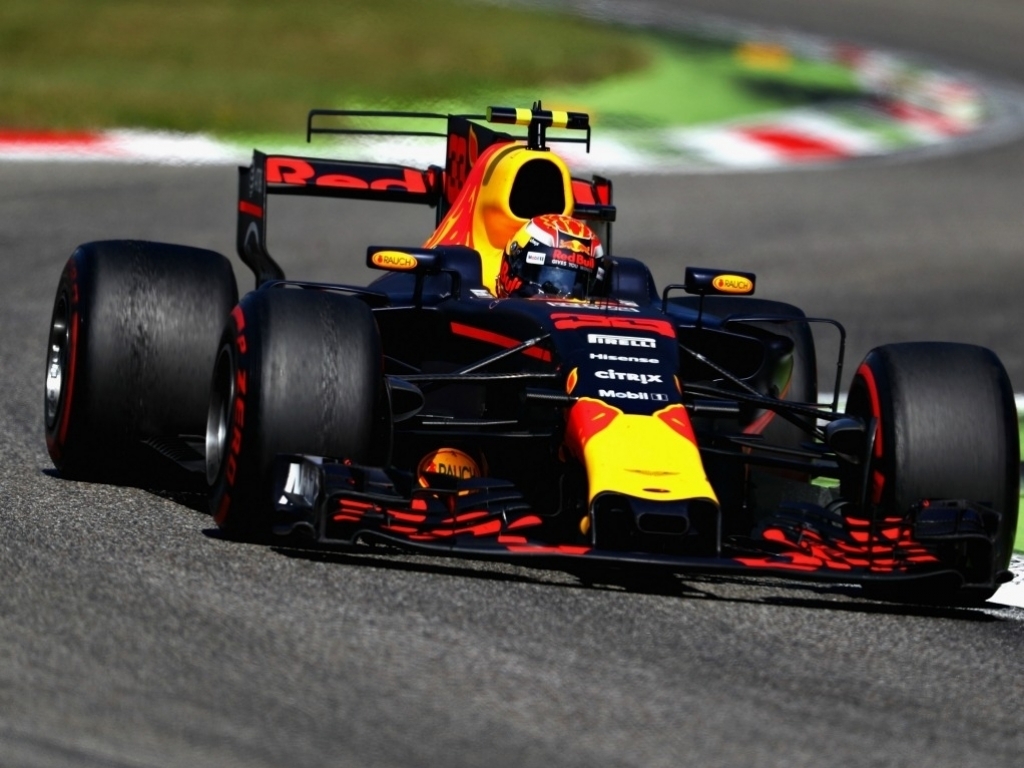 Kevin Magnussen is "annoyed" that Max Verstappen avoided a penalty after accusing the Dutchman of forcing him off the track at Monza.

Verstappen attacked and overtook Magnussen for the final points finish at the Roggia chicane and appeared to move over slightly when the Dane came back alongside, who then made his escape down the exit road.

“I was annoyed, but only because there was no penalty,” Magnussen told reporters.

“That was pushing someone off the track. It is racing, stuff happens, but at least the penalty should be the same for everyone, that is my point.

This was on the braking, he didn’t leave me enough room so I went on the grass and missed the corner. I had run-off there, but if not it would have been the end – I’d be in the gravel or in the wall.

“I didn’t have a great chance to pass him back in that corner, so there was no reason for him not to give me the space, perhaps he just didn’t judge it right, but my point is the penalties should be the same for everyone.

“P11 is probably the best result we could’ve got, but it’s still annoying when you’ve run in the points the whole race and get done at the end. But we weren’t fast enough.”

Verstappen also came into contact with Felipe Massa in the opening stages which ensured he would have to pit twice in what was firmly a one-stop race.

He said: "My race was basically finished after three laps so I was playing catch up. I still did quite a decent race so I was pretty happy with.