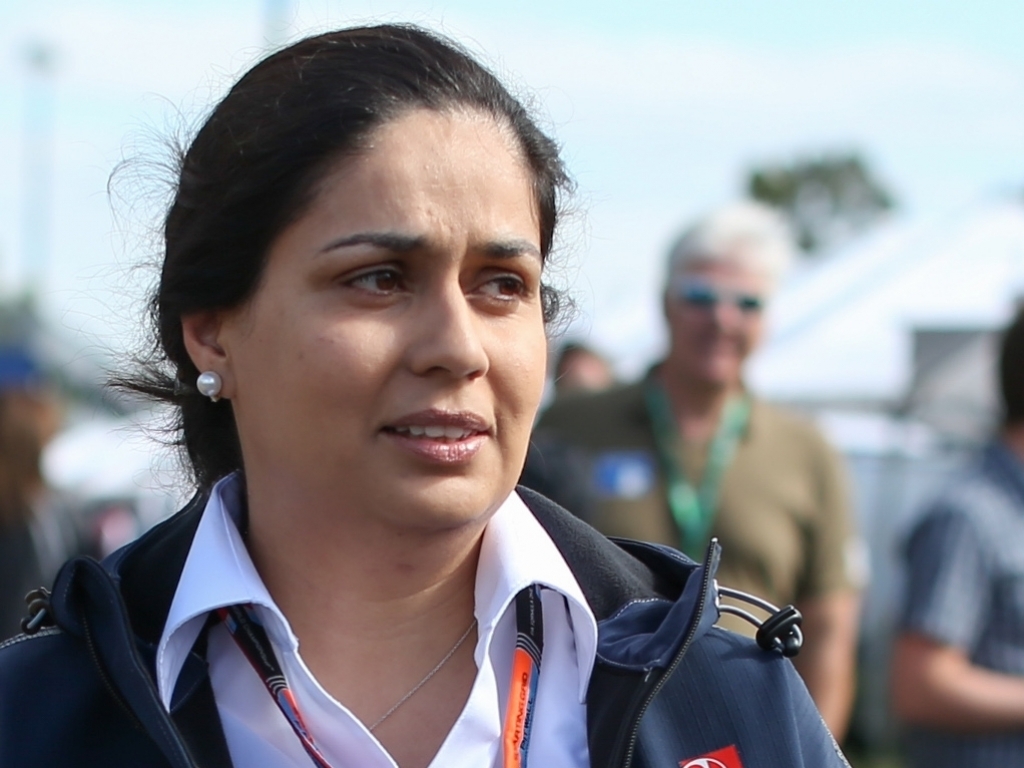 Sauber team principal Monisha Kaltenborn is the latest to call on Formula 1's powers that be to open up engine development, but she believes Mercedes should be excluded.

Mercedes have dominated F1 since the introduction of the V6 turbo hybrid engines at the start of 2014, winning 16 of the 19 races last year and securing P1 in seven of the eight races so far this campaign.

Red Bull, who are powered by Renault, and McLaren-Honda, in particular, have had a torrid start to 2015 and many feel the FIA should change the regulations and allow them to catch up with Merc.

Red Bull team boss Christian Horner insists "Formula 1 can't afford for Honda and Renault to be in the situation they are".

Kaltenborn has echoed his comments and feels F1 should follow DTM's example and allow Ferrari, Honda and Renault to develop their engines and close the gap to Mercedes.

"If you open this up it is going to be opened up for everybody. I don’t like to compare this now to DTM, but they did allow one big name [Mercedes] to develop and they themselves didn’t develop that much to bring them up to a certain level," she told Sky Sports.

"I think that is the kind of thinking we need that you have to make it a level playing field, because the advantages which are there will be for years and not be able to be caught up. So you don’t want to see this happening for the next two, three years."

Asked if Mercedes were likely to extend their advantage, she replied: "Exactly, if you open it up it is for everybody. So they will continue to develop as well and they have such a massive advantage that I think even if they were to stop their development others would take two years to get there.

"And that is something we have to be seriously thinking about because for two years fans are not going to accept these kinds of races. You look at other events coming up, TV stations paying far more to broadcast those events and we will just be suffering."