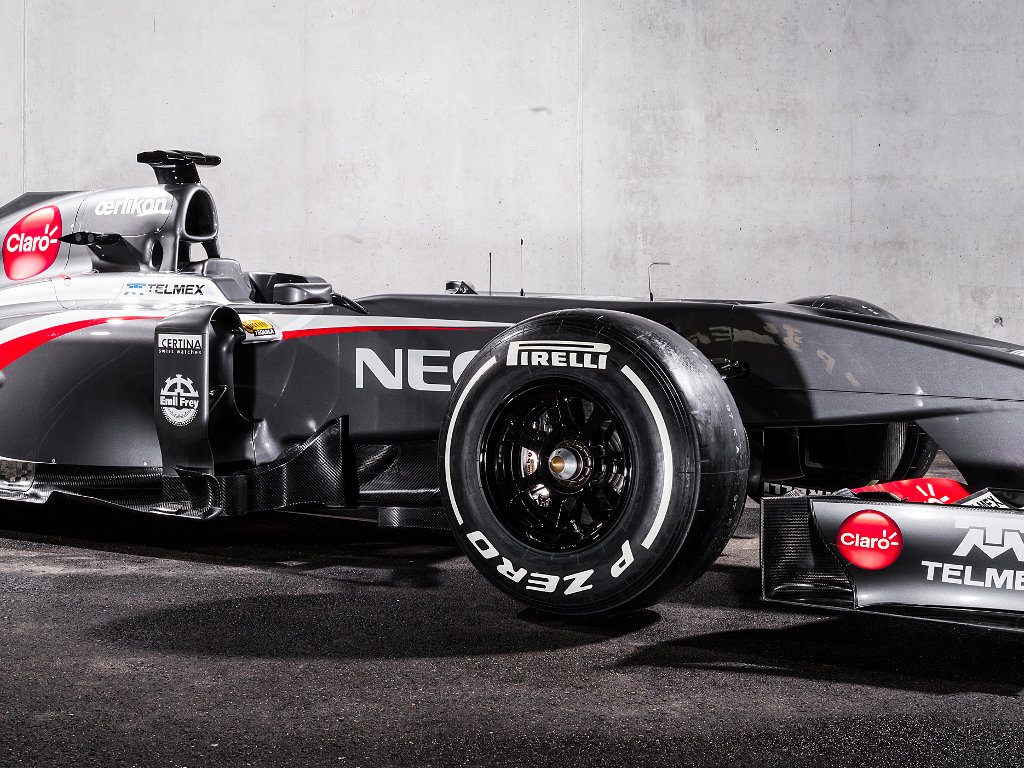 Monisha Kaltenborn believes Sauber’s decision to completely change their driver line-up won’t have a negative effect on the team this season.

With Sergio Perez joining McLaren and Kamui Kobayashi getting the axe, Sauber signed an all-new line-up for this year’s Championship.

Nico Hulkenberg, who previously raced for Williams and Force India, will partner Esteban Gutierrez, who is taking the step up from reserve to race driver.

Kaltenborn, though, is not at all worried about her new driver pairing.

“Nico Hulkenberg has impressed us on many occasions, not only with his speed but, most importantly, by how efficiently he has driven,” said the Sauber team boss.

“It is this level of efficiency that we hope to see this year again. And, of course, we expect him to contribute his technical experience.

“Esteban Gutierrez’s relationship with the team goes back to 2010, and we have introduced him steadily to the world of Formula One.

“Now he is ready to take the final step. We expect him to learn quickly and turn his considerable talent into good results.

“I’m in no doubt that we have a strong driver pairing in place.

“As for Robin Frijns, our test and reserve driver, this year is quite simply about learning as much as possible.”

Last year Sauber finished sixth in the Constructors’ Championship, however, Kaltenborn says she’s not willing to put a number to what the team wants to achieve this season.

“We put some good foundations in place last year. And now we want to build on that base and continue to improve as a team.

“We’re not saying we want to finish in this or that position in the standings, as ultimately other factors will also come into play that are outside our control. What we can be clear about, however, is that we want to continue on our upward curve.”