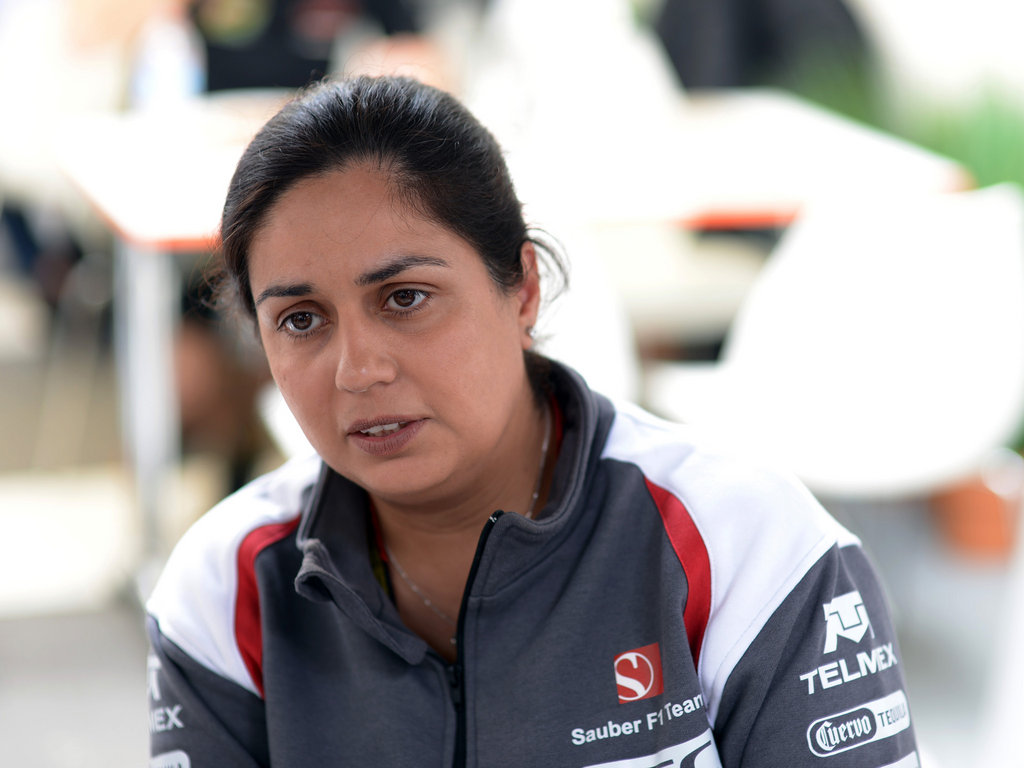 Bernie Ecclestone will sit down with Sauber, Lotus and Force India in Brazil this weekend to try resolve their ongoing financial crisis.

In the wake of Marussia and Caterham going into administration, the three teams threatened to boycott the United States GP in protest.

CVC co-founder and co-chairman Donald Mackenzie intervene just hours before the start of the grand prix and saved the day.

Subsequently the teams have sent him a proposal laying out what they believe is a solution that would guarantee the survival of the smaller teams and which involves more equitable sharing of the money handed to the teams.

The trio are now set to meet with Ecclestone at Interlagos.

Sauber team boss Monisha Kaltenborn told Press Association: “The dialogue is ongoing and now we’ll sit together here and see how it goes.

“Naturally it was important to get into this dialogue, but it’s equally important to have actions taking place, not just talking.

“The fact (CVC) are in a dialogue with us says they see the issue and they have to find a solution to this.

“I do think we did get far last weekend, that the points we made have been acknowledged and this is what started the conversation.”

Kaltenborn added that she believes a solution can be found.

“The signals are good,” she said. “But one thing is talking, one thing is then taking actions, which have to be done very quickly.”

Pressed as to when this could come to a head, the Sauber team boss said: “We’ll discuss that.

“We are still looking at it from a very positive aspect, now we are having these talks, exchanging ideas.

“So there is this dialogue, but something definitely has to be done within this season.”