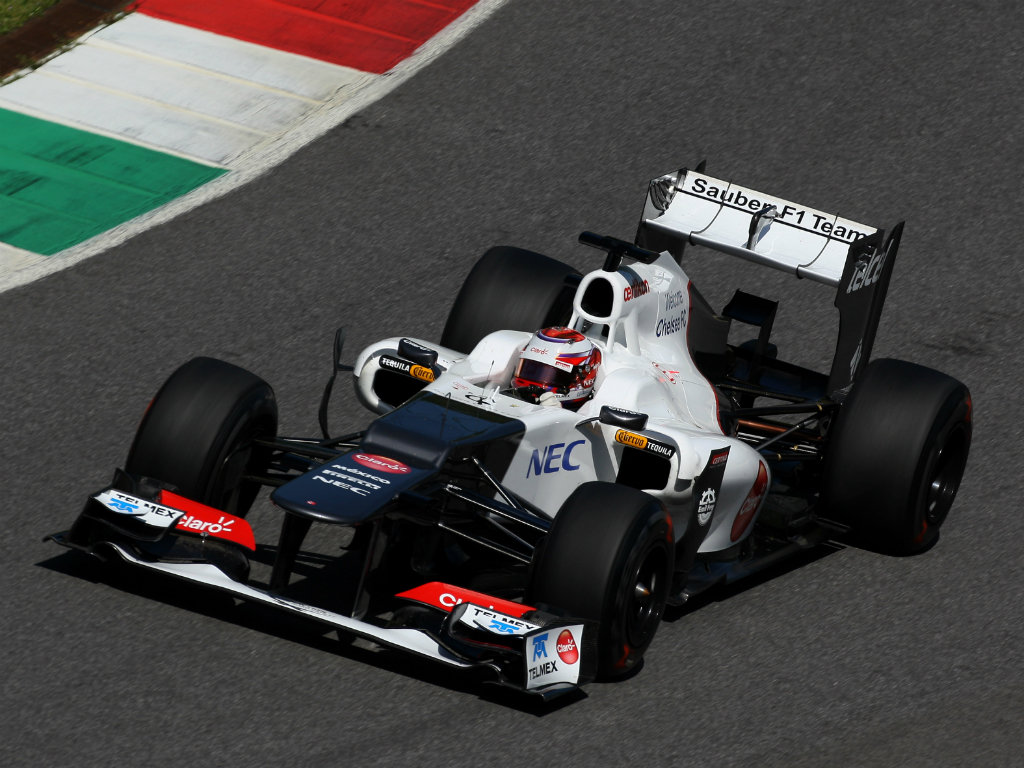 Monisha Kaltenborn says Sauber have everything they need to finish the first half of the campaign on a positive note, they just need to put it into practice…

Monisha Kaltenborn says Sauber have everything they need to finish the first half of the campaign on a positive note, they just need to put it into practice.

Failing to score at the previous race at Silverstone, Sauber head to Hockenheim for next weekend’s German GP determined to put some points on the board as they look to stay ahead of Williams and Force India.

At present Sauber are leading the battle for sixth place by 13 points over Williams with Force India a further three of the pace.

The team, though, are looking to add a few more to their tally in Germany with Kaltenborn, Sauber’s CEO, saying there is no reason why their C31 won’t be quick.

“We have failed to score points this season several times and for a variety of reasons,” she said. “In hindsight it doesn’t help to pine for those points, as now we have to move forward.

“The Sauber C31 has proved to be quick on all types of circuits.

“Plus we’ve got two strong drivers – Sergio has been on the podium twice this year, and Kamui has been able to shine with a fourth in qualifying and a fifth in a race.

“Both have a fastest race lap to their names. We have everything it takes to wind up the first half of the season in a positive way, and that’s our aim for Hockenheim.”

As for Kamui Kobayashi, he reckons Hockenheim will give Sauber an opportunity to really test their latest batch of upgrades as the bad weather in Britain didn’t give them much of a chance.

“We are not totally sure how the updates we took to Silverstone work, as we haven’t really been able to confirm these in practice in dry conditions. Maybe we need to do some more fine-tuning on these, so it will be interesting to see how this happens in Hockenheim,” he said.

“I think our car performs well on all the circuits – high speed or slow speed ones – so I am not worried about our performance there.

“We shall just focus on trying to get our best result there. I am very excited about racing in Germany, which is not too far away from Hinwil, so is a kind of home race.”