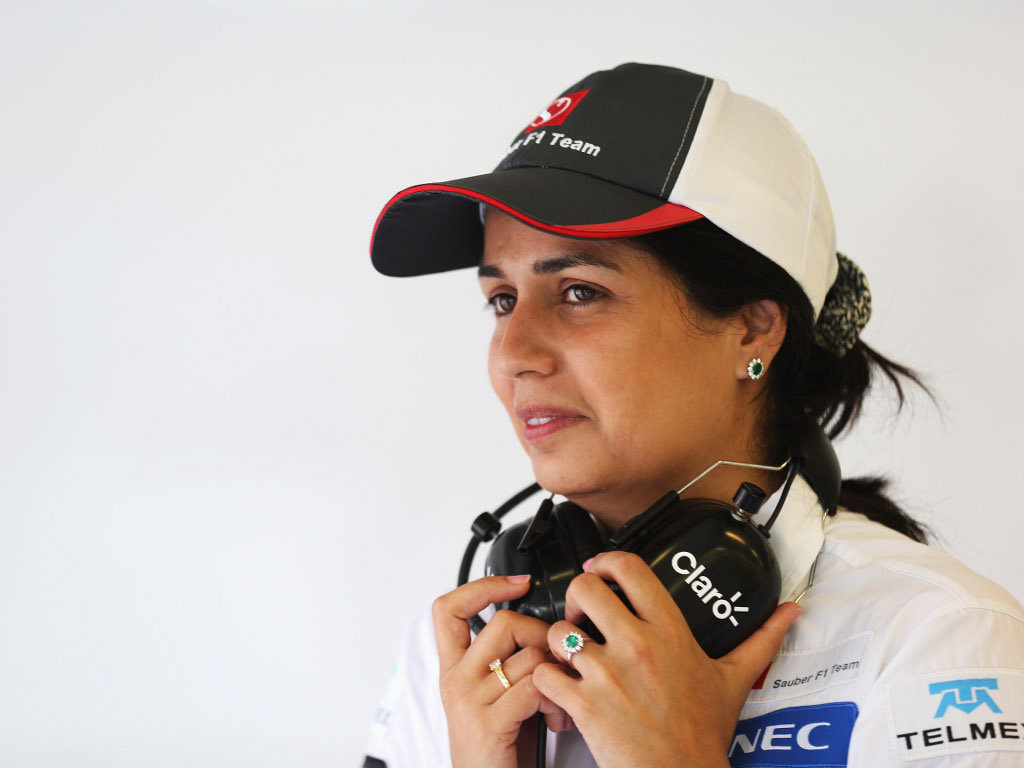 Having failed to take his place on the grid in Australia due to a fuel system problem, last Sunday’s Malaysian Grand Prix was Hulkenberg’s first as a Sauber driver. It was also his first in the points.

Starting 12th on the grid, the German fought it out with the Lotus drivers and McLaren’s Sergio Perez, passing the latter in the closing stages to claim eighth place.

“Of course you can see it’s tough for us to keep certain cars behind us but I think that Nico did a very good job and fought as well as he could,” Kaltenborn told Autosport. “I think he showed his skills and proved the reason why we’ve taken him.

“We see in him a very efficient driver and a fast driver. He made use of what he could with the car and I was quite impressed that he did try to hang on that long to the Lotus. He fought a lot but still he could hang on to them, which was very good.”

The Sauber team boss believes there is still more to come from the team’s C32 as they look to repeat last year’s stellar season.

“It’s too early to make any kind of call into any direction. For us we can clearly say that we are convinced in the potential of the car. Of course we lost out on collecting all of the data we could in the first race.

“Importantly now with the data we’ve collected, we analyse it properly at home because we need an understanding of that to see where we can still improve.”