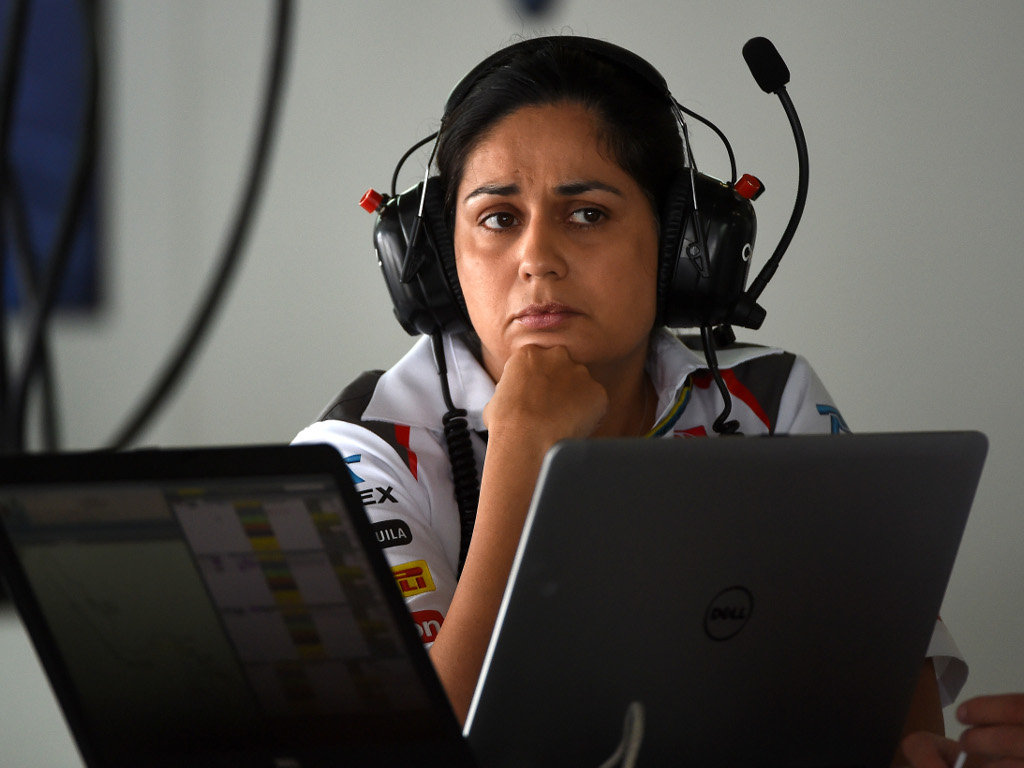 Monisha Kaltenborn is adamant Marcus Ericsson and Felipe Nasr will race for Sauber next season despite cryptic comments by Adrian Sutil.

Earlier this week, Sauber confirmed that Nasr would partner Ericsson next season leaving Sutil and his team-mate Esteban Gutierrez out in the cold.

Sutil, though, cast doubt over the team’s line-up when he faced the media in Brazil.

“So there is no real change from last weekend to this weekend. It is just an announcement.

“Now of course from my situation I think I have to do some talking to sort out the things.”

Kaltenborn, however, reckons everything is above board in the signing of Ericsson and Nasr.

“I am very clearly aware of my situation and I know what I’m doing. It is a clear situation.

“If there are any other points related to it, these are internal matters we will discuss internally.”

Asked whether Sutil could head to the Contract Recognitions Board, she added: “The situation is clear.”