Home Uncategorized Kaltenborn: Wehrlein is not a junior driver 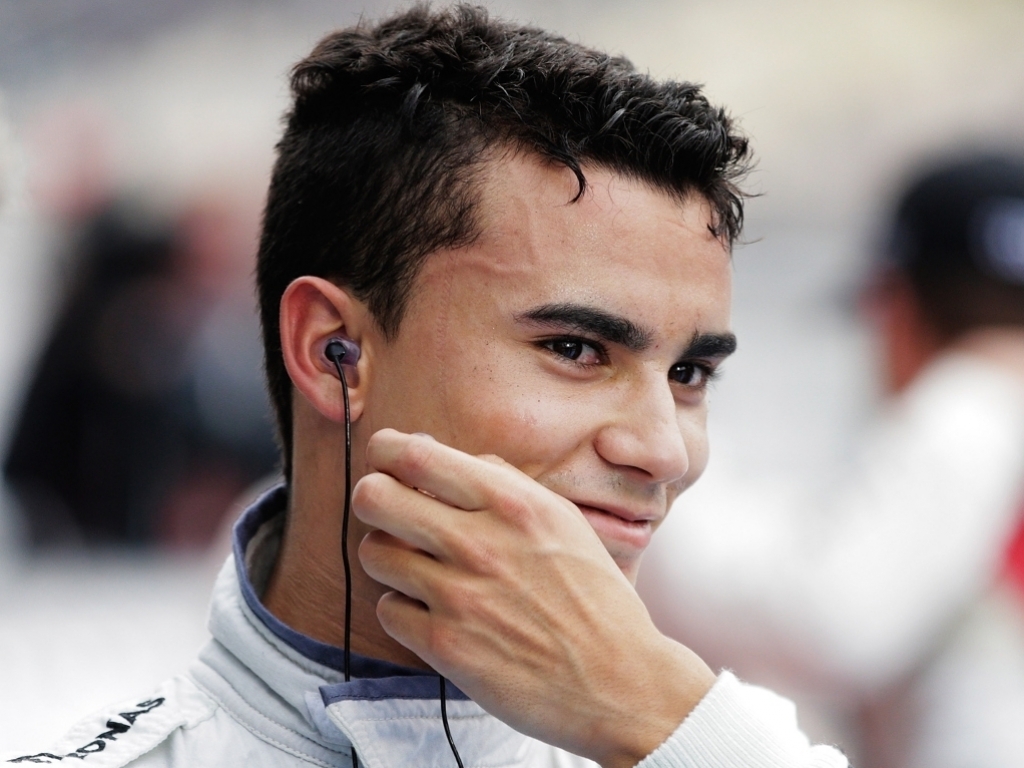 Monisha Kaltenborn insists Pascal Wehrlein is not a “junior” driver but rather a driver who has already proven his talent in other series.

Wehrlein is swapping from Manor to Sauber ahead of this year’s championship as the Mercedes protégé takes a step up the grid.

Last season Wehrlein, winner of the 2015 DTM series, scored Manor’s sole point for the campaign, making him only the second driver to ever score for the now-defunct team.

And although he remains a part of Mercedes’ junior driver programme, do not call him a junior driver to his new Sauber team boss.

“If we had signed a junior, we would give him a bobby (toy) car rather than a Formula 1 car,” Kaltenborn told Germany’s Auto Bild.

“Pascal has proved his talents in his career so far, including F1, and he will certainly be able to celebrate further career highlights in the future.”

It is not yet known whether Wehrlein will be fit to take part in the opening pre-season test after the German suffered a neck injury when he crashed during January’s Race of Champions.