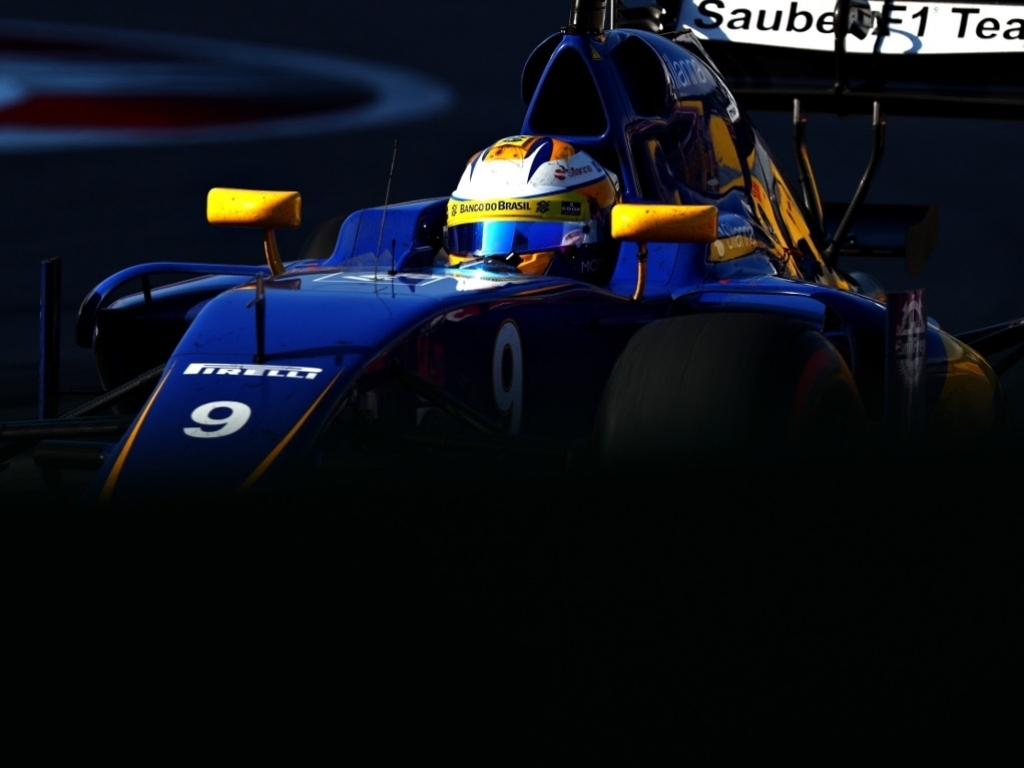 Monisha Kaletnborn has revealed Sauber have become a much more attractive prospect for hiring staff since being taken over by Longbow Finance earlier in the season.

At the start of the 2016 season, financial restraints restricted the Swiss outfit from keeping staff and developing their car, something which Kaltenborn is relieved to have overcome following the takeover.

With drivers Felipe Nasr and Marcus Ericsson well backed by their own investors, they will likely be welcomed by the team to stay on for another season if that is their wish. However, their contracts do come to an end at the of the season.

"I can assure you one thing, we are far more attractive now than we were a few months ago," she told Autosport.

"It speaks for the quality of the team as some people tried to reduce this team for two years when we were not strong.

"We had two crappy years, 2014 and this year, but this is not Sauber. There are some people out there who see this.

"There are a couple of [driver] options on the table and we are assessing and seeing what to do.

"I’ve got no timeline in mind. We have our options, we are assessing them and when we are ready, we will announce. It's good to do it quickly, because then you have certainty, but there is no time pressure."