Home Uncategorized Kamui ‘would be happy’ with tester role 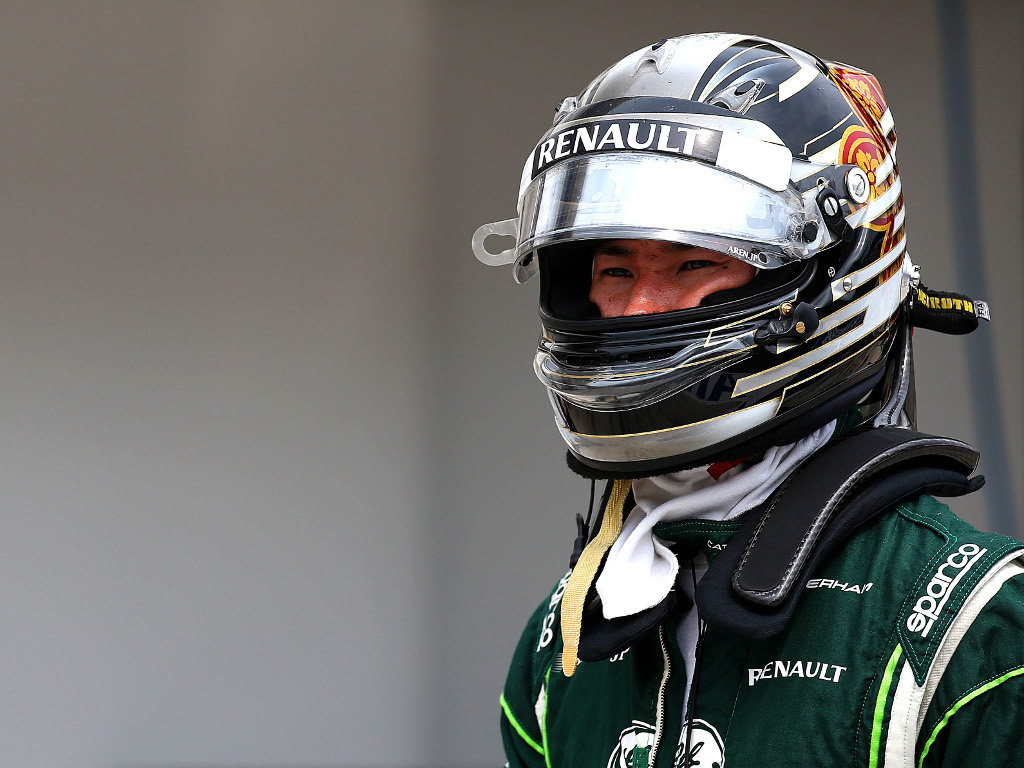 Following Caterham falling off the grid, Kamui Kobayashi says he would take a test driver role in order to remain in Formula 1.

Kobayashi returned to the sport this season with Caterham in the hope that a good campaign would see him move up the grid.

The chances of that happening, though, were dealt a blow last month when Caterham went into administration.

As a result, neither Kamui Kobayashi nor his team-mate Marcus Ericsson will contest either this weekend’s United States GP or the race in Brazil.

But while Ericsson is at least looking attractive to a rival team with the help of his €11 million in Swedish sponsorship, Kobayashi concedes he brings with him no funding.

“[I have spent] some weeks looking for [another] role, but I think technically I am still a Caterham driver so maybe I cannot do too much,” he told Autosport.

“I can’t bring money but I would be happy to be a third driver to get some more opportunity.

“I want to get the best optimum thing if I see something on the table.

“Still I’m trying to get contact with all the possibilities and opportunities, I’m looking for that.”

The 28-year-old also revealed that he was not informed by Caterham of the team’s demise but rather found out from the internet and his manager.

“I think they are pretty busy so we can contact them, but we don’t want to disturb,” he said.

“I see on the website it says we are not racing here, [and] I just got some information from my manager that we’re not racing.

“The company is nothing right now but maybe I should get a sorry or I should call, but I don’t need sorry or whatever.

“I need more in the future and I want to use this time for next year’s approach, so I don’t really think about [the lack of contact] being a problem for me.