Home Uncategorized Karthikeyan: Calm down and move on 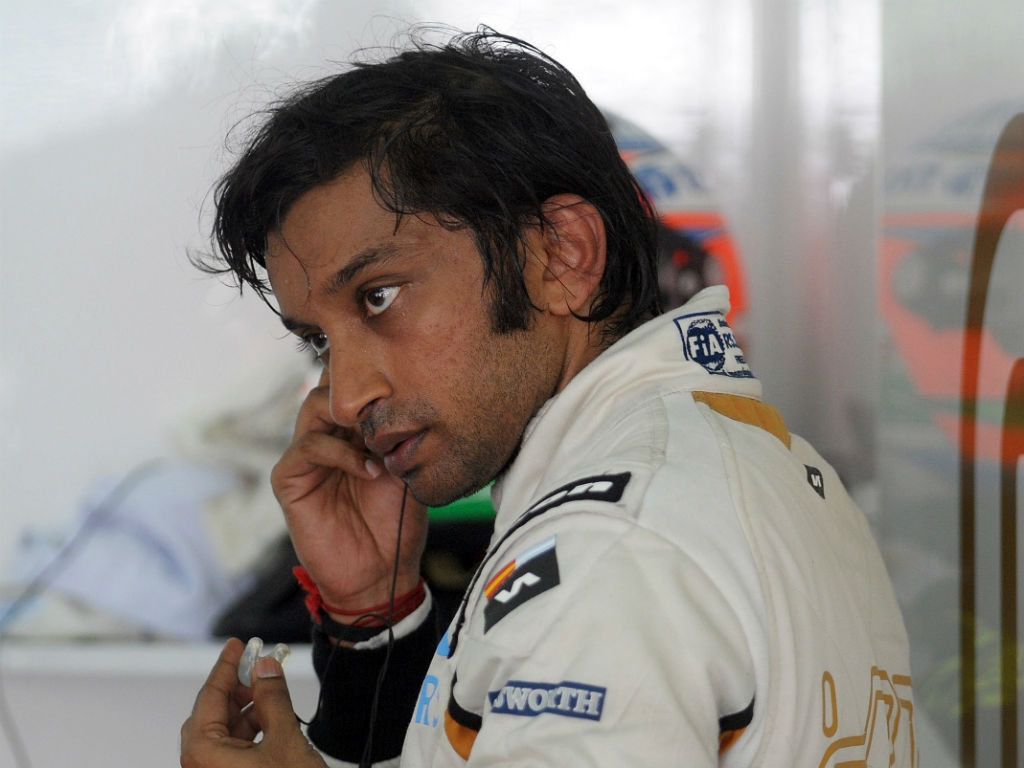 Narain Karthikeyan has called for an end to his war of words with Sebastian Vettel after both lashed out at each other through the media.

Clashing on lap 47 of last weekend’s Malaysian GP when Vettel attempted to pass Karthikeyan, the reigning Champ slatted the HRT driver calling him a “cucumber” and addding that “just like on the normal roads you have some idiots driving around, it seems like there is also one driving here.”

Karthikeyan hit back, saying “one does not expect a professional sportsman to be such a cry baby” and that Vettel’s rant was “shameful” and “really unprofessional.”

The HRT driver, though, has now called for a truce in the verbal war, saying it is time for both parties to move on.

“I am amazed by the reaction in the media, but I think everyone has to calm down now,” Karthikeyan told Autosport.

“I think we have to deal with it in a mature way and forget about it.”

He added: “At the end of the day, you don’t want to get in the way of other drivers – and when you are driving a slow car and being a backmarker you cannot afford to do these things.

“But these were exceptional circumstances and no one could do anything to avoid what happened.

“Jenson collided with me, came out afterwards and said that he had locked up and it was a racing incident. Nobody does these things on purpose.

“I have a lot of respect for Seb’s driving abilities and that is it. I want to put this all behind me now, and just focus on me.”

Pressed as to whether he would seek out Vettel for a sit-down at the next race in China, Karthikeyan said: “What’s the point?. He has done his bit, and I have done my bit.

“We just have to respect each other. He will be running at the front, and we are not going to run at the front. Both of us have to get on with our job.”