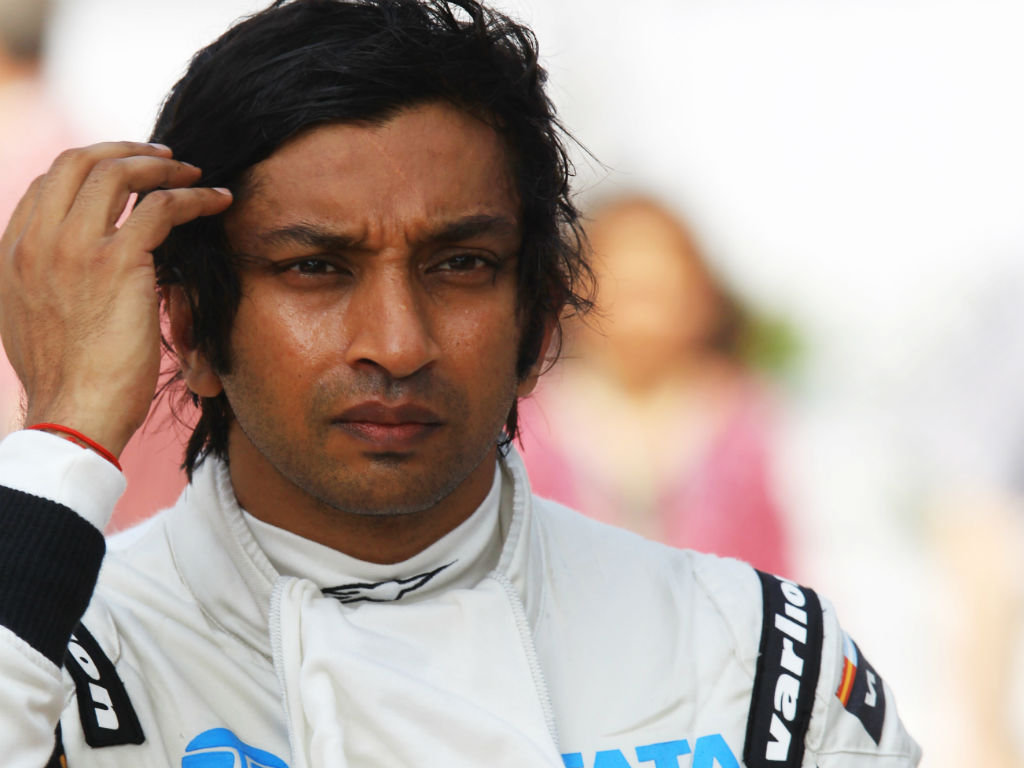 Narain Karthikeyan has highlighted his qualifying performances as the one aspect he needs to improve in the final half of this year’s Championship.

Although neither Karthikeyan nor his team-mate Pedro de la Rosa have scored a single point this season, the duo are still involved in their own intra-team battle at HRT.

At present it is the Spaniard who is winning the qualifying tussle, having out-performanced Karthikeyan in all ten races that the team has contested.

However, it’s the Indian driver who has secured the team’s best race result, finishing P15 in May’s Monaco Grand Prix.

“I think that my race performance has been very strong, with my 15th place in Monaco standing out, but in qualifying I’ve been a bit weaker,” Karthikeyan said.

“Right now I’m about three tenths behind Pedro and that’s something I have to improve in this second half, no doubt about it.

“The tyres have been quite difficult to get used to and Pedro has a lot of experience with Pirelli and McLaren. He’s a very good driver who hardly makes mistakes and I must learn from him to improve.”

Pressed as to what mark he would give himself for this year’s campaign, Karthikeyan said: “We all know that the start should have been better in normal circumstances, but with the changes that had to be made and other things we inherited, it wasn’t possible.

“To make it to Australia with the car on time was an achievement in itself. We’ve moved on from that and have progressed a lot. For now I give myself a six or a seven, and if I improve my results in qualifying, then an eight or a nine.”

As for his goals for the final half of the Championship, he reckons beating de la Rosa must be his number one target.

“From where we are now, it would be great to match and beat my team-mate Pedro who has been a good benchmark. Added to that, if we finish ahead of Marussia in the Championship standings that would be a successful season.”