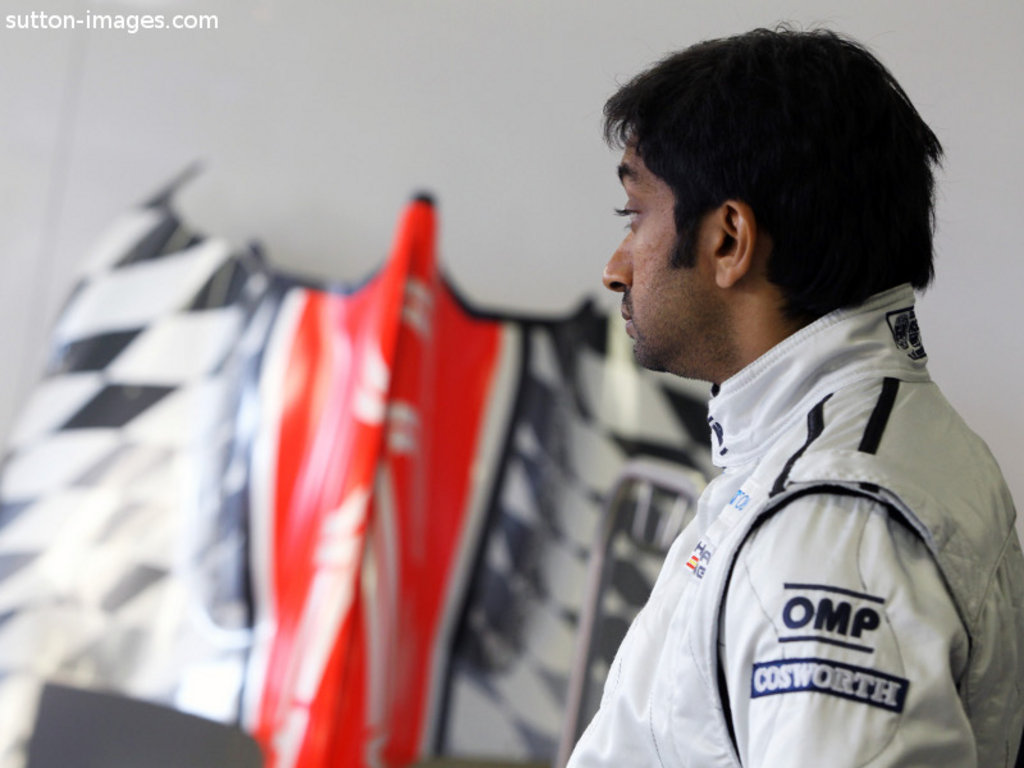 Hispania driver Narain Karthikeyan believes that Hispania will be able to qualify within the bounds of the 107% rule at the Malaysian GP.
The team head to Sepang having failed to qualify for the season-opening Australian Grand Prix, in what was an embarrassing weekend for the Murcia-based team.
However, Karthikeyan is upbeat about their chances at next weekend’s race.
“I know the Malaysia circuit really well, I like it,” the Indian told Reuters.
“If we get the new front wing… Not if, we are going to get it. We are reasonably confident that we will qualify and if all these things happen then we don’t have any excuse not to qualify for Malaysia,” he explained.
While Malaysia is certainly the 34-year-old’s priority, it is hard not to be drawn into thoughts of October’s inaugural Indian Grand Prix.
Although Karthikeyan will be focusing on Malaysia for the next couple of weeks, the inaugural Indian Grand Prix on October 30 is never far from his mind.
“My comeback has a lot to do with that and it will be great to compete in front of my home crowd, and I will have a lot of support,” he said.
“Since my debut in 2005, Formula One had got very big in India. And then there is the Force India team, and I’m the Indian driver, so we’ll have a lot of people cheering for us.
“If the tickets are priced right, there will be a full house and it’s going to be crazy,” he added.