Home Uncategorized Karthikeyan: Everything is on its head 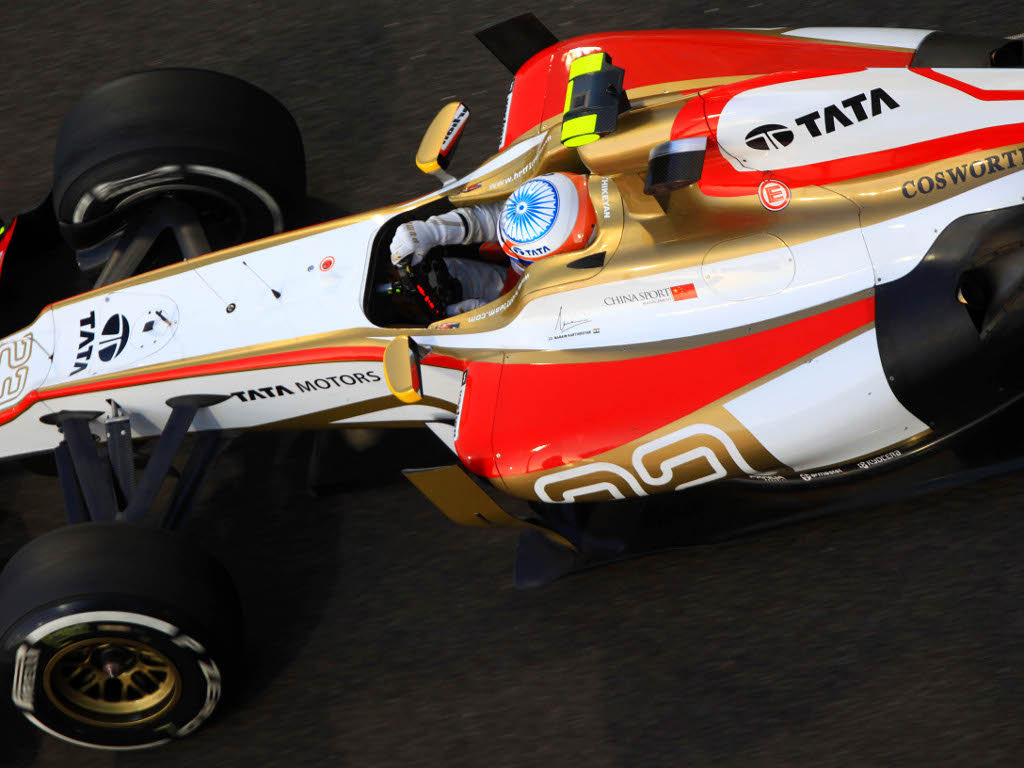 Narain Karthikeyan admits he may have to look “beyond F1” after the HRT team was put up for sale.

Earlier this week, HRT’s owners Thesan Capital revealed they were selling the team and had a “number of groups interested in buying.”

The decision has not only thrown the team’s future into doubt but also that of its drivers.

“The plan for me was to stay with HRT for 2013 as it was looking good all along,” Karthikeyan told the Times of India.

“As a team we have been making progress and the design for the 2013 car is reasonably competitive. I was quite sure of everything being in place and thus there was no Plan B.

“But everything has turned on its head in the last 24-48 hours as you can imagine. The solution won’t arrive overnight.

“I may be forced to look beyond F1 now, so looks like it is going to be a very busy off-season.”