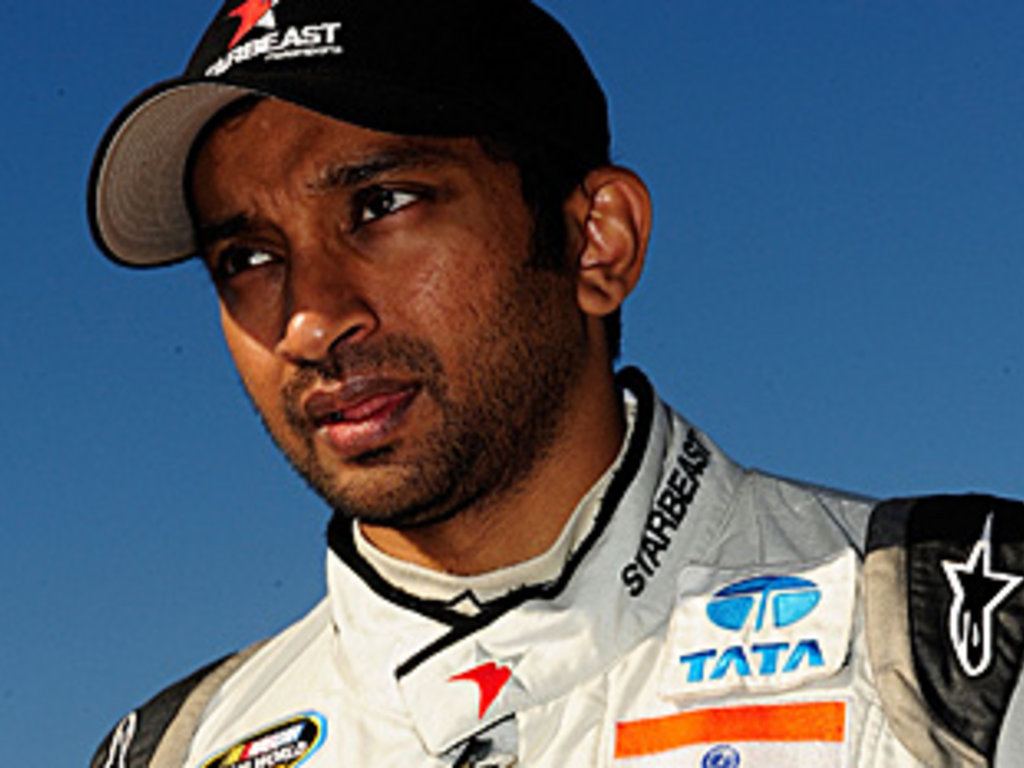 Narain Karthikeyan is hopeful that HRT will give him some much needed track time before the inaugural Indian Grand Prix.

Karthikeyan drove for HRT in the first eight races this year before being replaced by Red Bull junior driver Daniel Ricciardo. However, he revealed over the weekend that he will return the cockpit for his home race later this year.

“It was always a dream for me to race in Formula 1 and race in front of my home crowd,” he confirmed. “And now thanks to the Jaypee Group that dream is going to be a reality.”

The 34-year-old is a little rusty after being out of action for such a long time and is desperate to get more mileage under his belt before the race at the end of October.

HRT have already revealed he will be handed Friday driving duties over the next few months, but Karthikeyan hopes to be driving in one of the races preceding the Indian GP.

“I’m going to do the Friday sessions anyway, just to keep driving,” he told ESPNSTAR.com. “And possibly one race before India. It could be either in Singapore, Japan or Korea, just to get warmed up for the Indian Grand Prix.”

He added: “Everyone is positive about India. They are looking forward to it because India is a global figure and everyone wants to visit India and have a good time and a good race.”