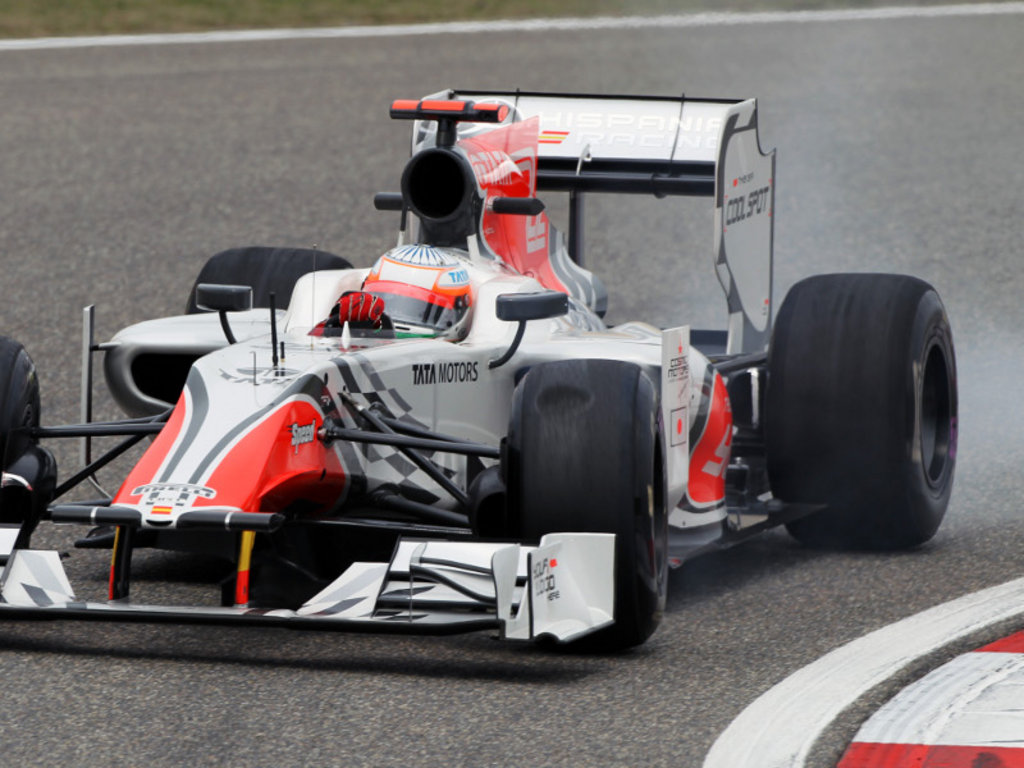 Narain Karthikeyan insists it is “coming together” for Hispania Racing after a difficult start to the Championship.

Having failed to put in a single lap in their 2011 car during pre-season testing, Hispania were on the back foot at the start of the campaign.

And although the team failed to qualify for the season-opening Australian GP, they have since succeeded in getting both cars onto the grid.

“Survival is a hard thing,” Karthikeyan told the Hindustan Times.

“It’s a small team. We have put together a pretty little car. The major difference against the bigger teams would be that we don’t use KERS.

“We didn’t get any mileage on the cars in the winter testing, so since then we were basically playing catch-up. But it’s coming together for us now.

“If we keep making the upgrades I am sure we will have a good car for the Indian GP (in October).”

The Indian driver also insisted that although his team is not fighting for race wins and World titles, they are as important to the sport as those who are.

“The fact is we (backmarker teams) are never in contention for the title. But teams like these are equally important for F1.

“They provide the platform for younger drivers and for drivers like me who are coming back. There’s this hierarchy in every sport, but it only makes it more interesting.”