Home Uncategorized Karthikeyan: I did nothing wrong 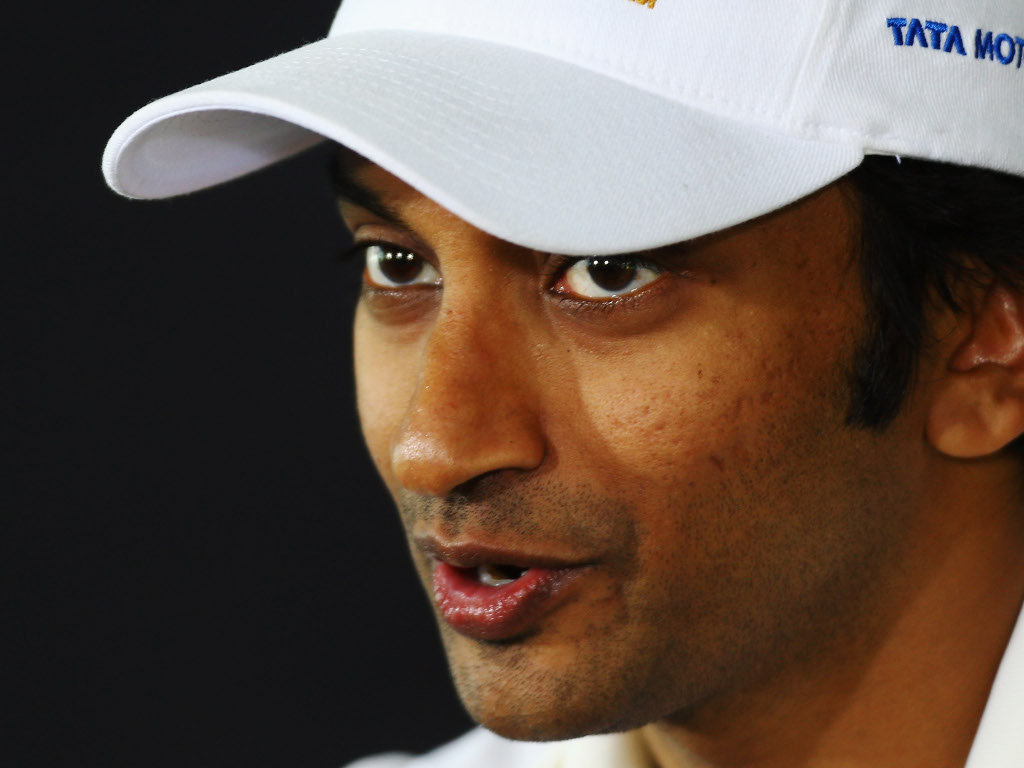 Narain Karthikeyan has refused to take the blame for Sebastian Vettel losing the victory in Sunday’s United States GP.

Red Bull were frustrated with the HRT driver, saying his failure to let Vettel through when the German came to lap him was the reason why Lewis Hamilton caught and passed Vettel for the lead.

“I wasn’t too happy to send a nice big invitation to Lewis when I had to go through Karthikeyan,” Vettel said.

“He was right behind in the DRS zone. He took that opportunity, fair enough, down the straight and he passed me. I was obviously not too happy.”

Karthikeyan, though, insists he did nothing wrong having earlier spoken to FIA race director Charlie Whiting about what to do in the event of being caught between Turns Three and Seven.

“I spoke to Charlie before the race because I knew a situation like this could come up,” the Indian driver told Autosport.

“It’s impossible to get out of the way in that part of the track unless we drive off the circuit.

“Charlie said that it was absolutely fine not to move over from Turns 3 to 7 so I did not do anything wrong.”

He added: “Once I was through there, I let him past and he overtook me at the exit of Turn 7 into 8.

“You cannot go anywhere else and it’s impossible to get out of the way before. You tell me where we can drive off the track?