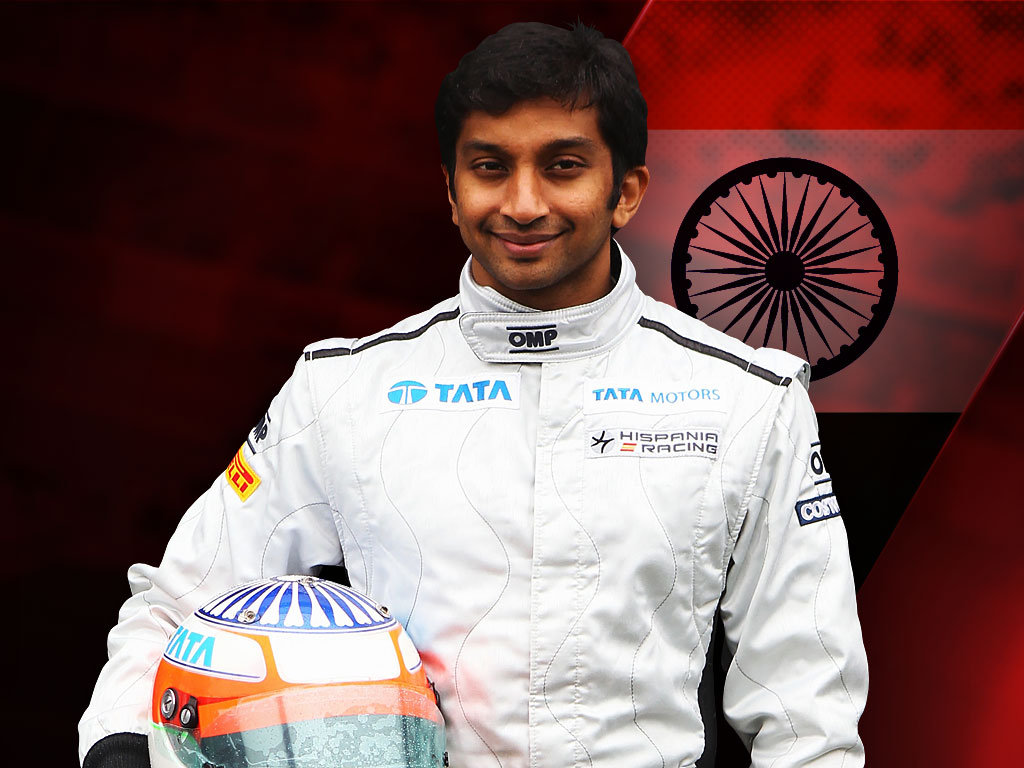 Even though he has yet to put in a single lap in the F112, Narain Karthikeyan reckons this year’s car is an improvement on last year’s…

Even though he has yet to put in a single lap in the F112, Narain Karthikeyan reckons this year’s car is an improvement on last year’s model.

Unless HRT use a day of filming to run their 2012 car at Barcelona on Monday, the team will start this year’s campaign without having a single lap on their F112.

And although that is a position in which no team wants to start the season, returning driver Karthikeyan reckons HRT are in better shape this season than they were last year.

“I’ve seen the car and it looks a lot better (than last year’s),” the Indian driver told Reuters.

“We have a lot of experienced people in the team and everyone knows what they are doing. This is not a Mickey Mouse team.

“We are definitely in a better position than last year.”

No matter what transpires on Monday, though, the team won’t have a single full day of testing before the season begins as first their F112 failed its mandatory crash tests and then, once they had been passed, the team was not able to get the ready in time to get it to Barcelona.

Explaining the team’s failure to make the 2012 pre-season tests, which conclude at the Circuit de Catalunya on Sunday, Karthikeyan said: “We basically needed another 24 hours.”