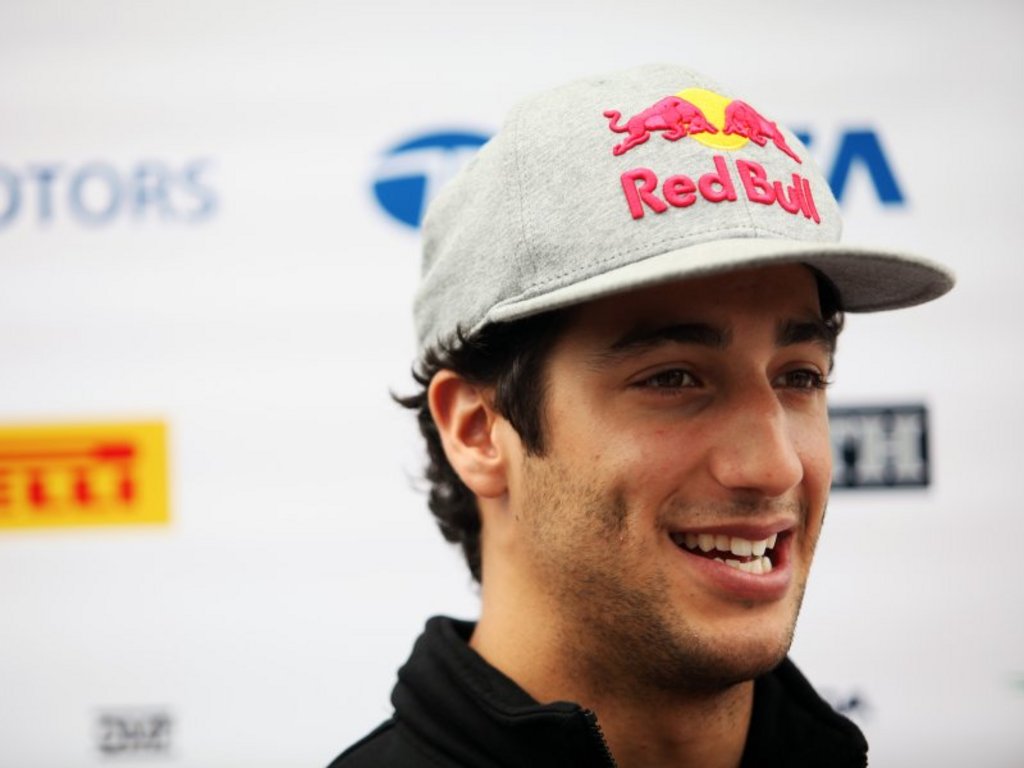 Narain Karthikeyan believes HRT team-mate and Red Bull’s “blue-eyed boy” Daniel Ricciardo has a bright future ahead of him.

The 22-year-old Ricciardo is a member of the Red Bull Junior team and was initially touted for a move to Toro Rosso this season but ended up replacing Karthikeyan at HRT as Red Bull were desperate to give him some track time.

Karthikeyan, who will replace the Australian at the inaugural Indian Grand Prix at the end of this season, feels Ricciardo will make it big in F1.

“Ricciardo, of course, is the one for the future, the blue-eyed boy of Red Bull,” he told the Times of India. “He is talented and has a bright future, especially with the backing of Red Bull. He will go a long way in F1, I am sure.”

As for his expectations in India, Karthikeyan hopes to finish ahead of Team Lotus and Virgin.

“To say that we will score our first points in Greater Noida will not be a realistic statement,” he said.

“As you know, the cars have improved a lot since the first race in Malaysia; updates were made even last weekend in Singapore. But I would say a realistic goal for us for the Indian Grand Prix would be to finish ahead of the three new teams and maybe a little higher.

“The main aim will be to take the car home and then push for a stronger finish and I believe, with the home support, we can do that easily and maybe more.”