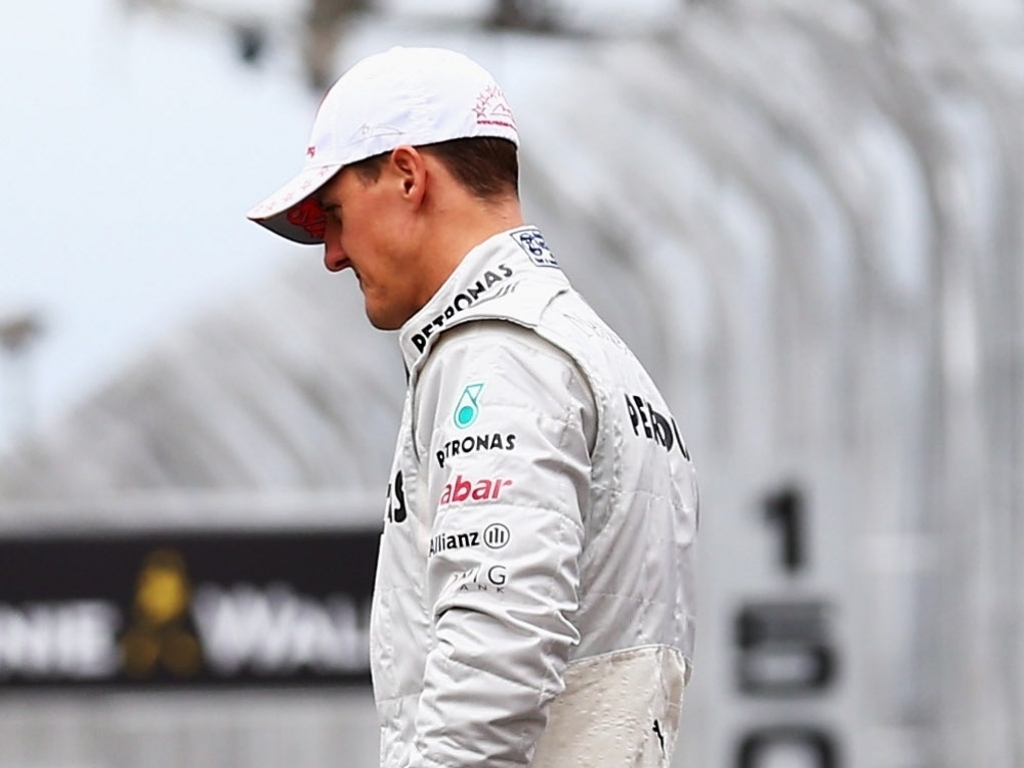 F1 legend Michael Schumacher had said that he wanted to move out of public eye before his skiing accident in 2013, according to his manager Sabine Kehm.

Schumacher is currently recovering from the traumatic brain injuries suffered in a skiing accident in the French Alps in December 2013 in which he hit his head on a rock while skiing with his son, Mick.

The seven-time World Champion was placed in a medically induced coma and there were fears he would not survive the trauma.

However, he had regained consciousness by June 2014 and later that year returned to his home in Switzerland to continue his recovery.

But despite huge public interest there have been few official updates on Schumacher's condition, with Kehm fiercely protective of the Schumacher family's privacy. Kehm has now revealed that this is due to a desire to respect the wishes of the German.

"In general the media have never reported on Michael and Corinna's private live," Kehm told reporters. "When he was in Switzerland, for example, it was clear he was a private individual.

"Once in a long discussion Michael said to me, 'You don't need to call me for the next year, I'm disappearing.'

"I think it was his secret dream to be able to do that some day. That's why now I still want to protect his wishes in that I don't let anything get out."

Despite the rampant speculation regarding Schumacher's condition, Kehm has insisted that there will continue to be few updates provided.

"I understand it needs to be reported and that people are interested. But I believe as a journalist you should also ask yourself what and how you report," she said.