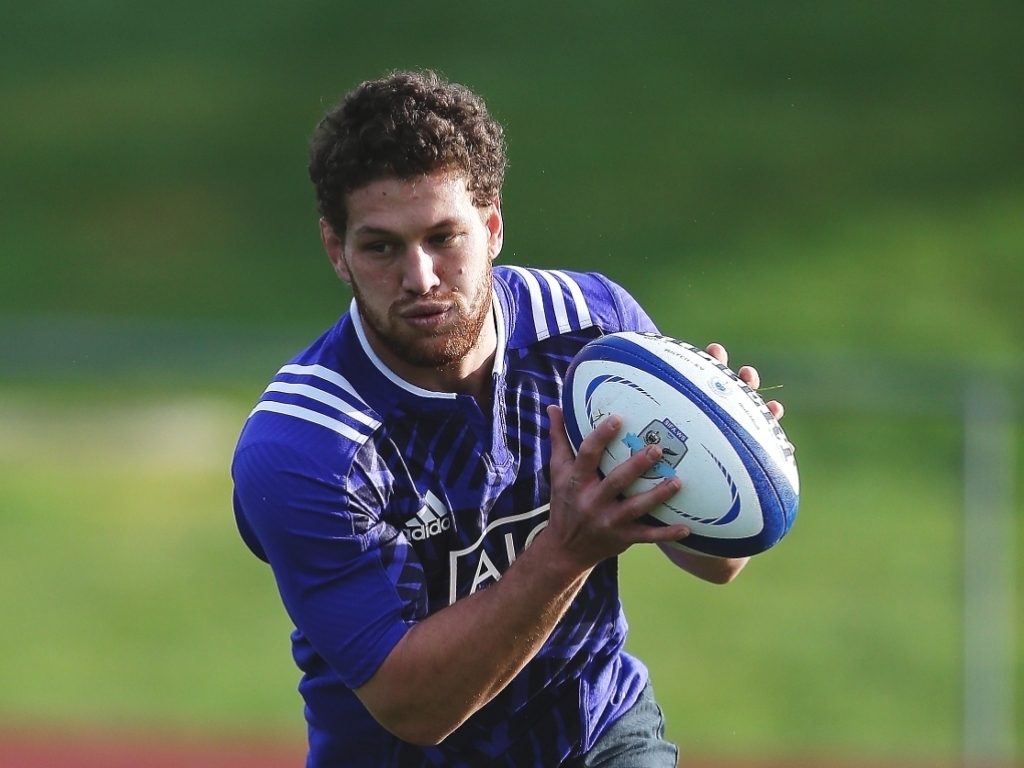 Almost 11 months since suffering a horrific leg injury, All Blacks scrum-half Tawera Kerr-Barlow is relishing the chance to play at his first Rugby World Cup.

Kerr-Barlow tore his hamstring from the bone and ruptured his anterior cruciate and lateral ligaments in his knee during New Zealand's Test defeat to the South Africa in Johannesburg last October.

The injury was so bad that a Johannesburg-based doctor determined it would take 12 months to recover from the injuries.

Kerr-Barlow knew when he left the field that the injury was serious.

"I just wanted to get to the hospital to get the scans and find out how bad it was," he told Fairfax Media.

"Initially one of the doctors there said I was going to be out for 12 months, and that was pretty awful.

"Then the doc (All Blacks doctor Tony Page) said it would be eight to nine. Then I thought 'I just want to get back to New Zealand so I can start my rehab'."

Kerr-Barlow had knee surgery and his injured hamstring was reattached by using a part of his other hamstring.

Then began the long process of rehabiltation and his bid to regain full fitness. He spent a month lying on his couch and battling to keep up with his baby daughter Zulay.

"I couldn't catch her for a bit, she was crawling around home and I had my aunties around home helping out," added Kerr-Barlow.

"I reconnected with a lot of my school mates as well. We were always had a pretty tight group and their support was amazing."

Eight months after his dreadful injury, Kerr-Barlow returned to action in Waikato's premier club competition. He soon featured for the NZ Maori side and Waikato's provincial team and on Sunday he was named in New Zealand's 31-man squad for the World Cup.

All Blacks team manager Darren Shand delivered the news to inform him that he was picked as one of three scrum-halves alongside Aaron Smith and TJ Perenara for the global showpiece in England and Wales.

"I didn't sleep too well, as you could imagine, and Shandy ended up calling me," explained Kerr-Barlow.