Home Uncategorized Kev: Abu Dhabi is not a shoot-out 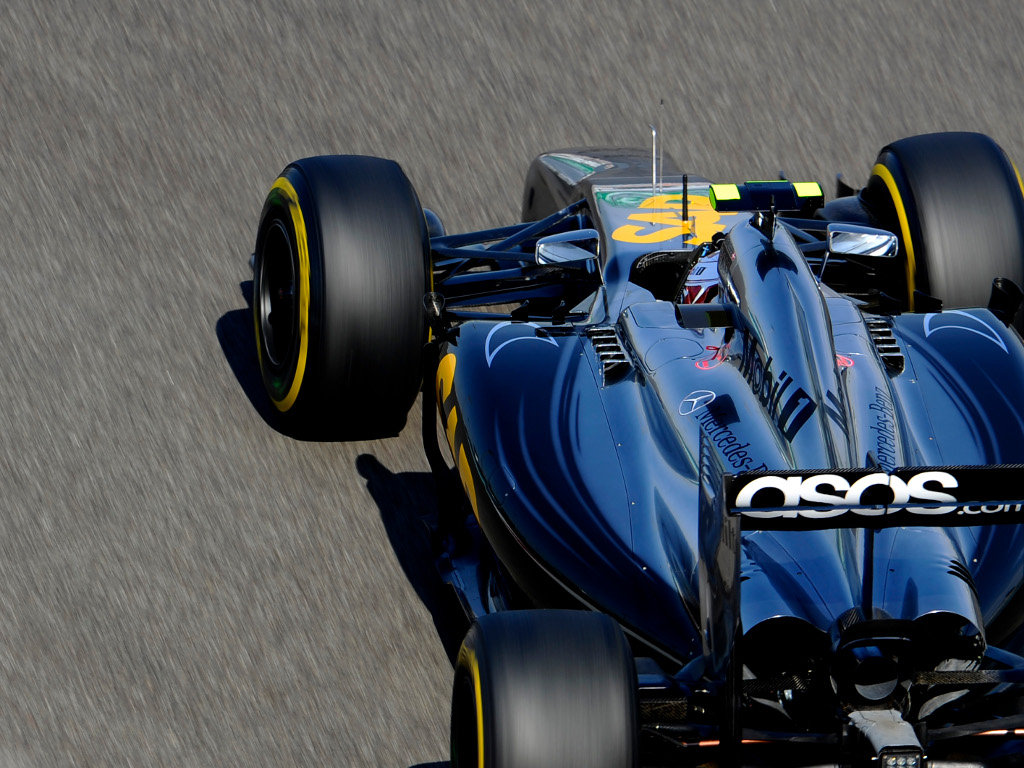 Kevin Magnussen has rubbished suggestions that his future could hinge on Sunday’s season finale, insisting it is not a “shoot-out or a showdown.”

McLaren have yet to confirm either driver for next season with Fernando Alonso strongly linked to a seat.

Both Magnussen and Jenson Button are vying for the other, but will only learn their fates in December as McLaren are holding off on making an announcement.

This has led to some speculation that Sunday’s season finale in Abu Dhabi could be an audition of sorts with the best of the current drivers securing the second seat.

Magnussen has denied this.

“No, I don’t feel so,” he told ESPN when asked if Sunday’s finale would be key. “It’s not a shoot-out or a showdown or a fight for the seat.

And if he’s the one that McLaren retain, Magnussen says he has no preference out of Button or Alonso for his team-mate.

He told the official F1 website: “I think for every team in the paddock Fernando would be a good choice, but as Jenson is a fantastic team-mate I have to say that I would have no preference.”