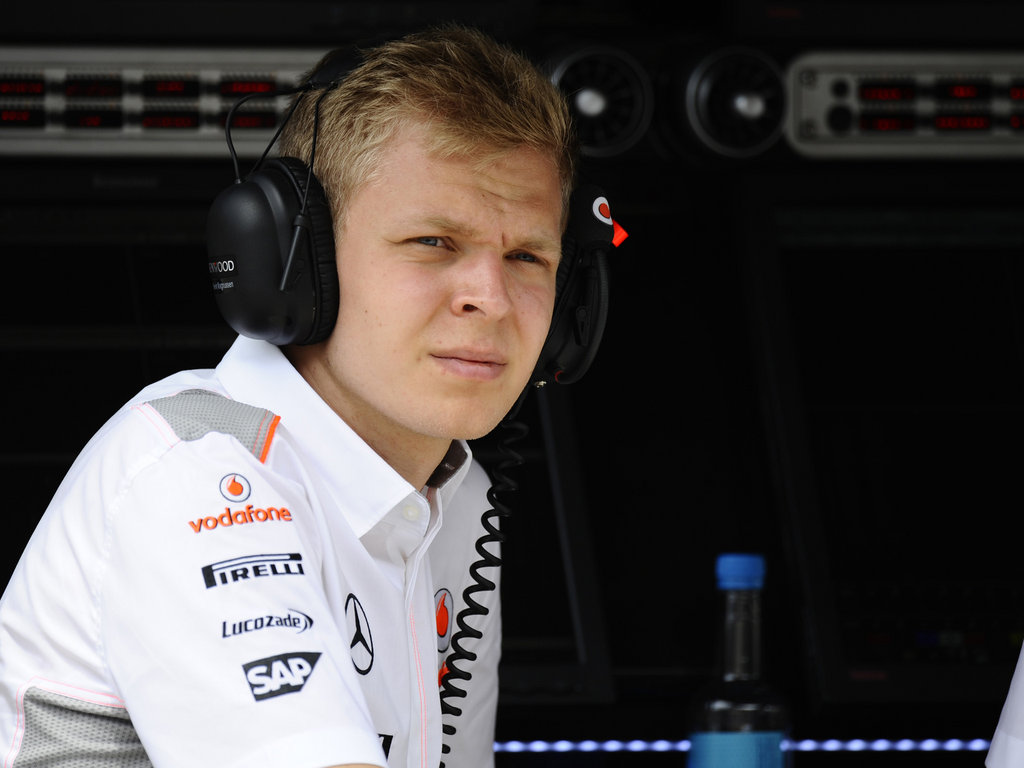 Not since Lewis Hamilton in 2007 has McLaren risked of putting a rookie in the car. But whether Kevin Magnussen can emulate Hamilton remains to be seen.

Starting his career in karting, the Dane won the Formula Ford in Denmark in 2008 before finishing runner-up in Formula Renault a year later. He lost out to F1 hopeful Ant