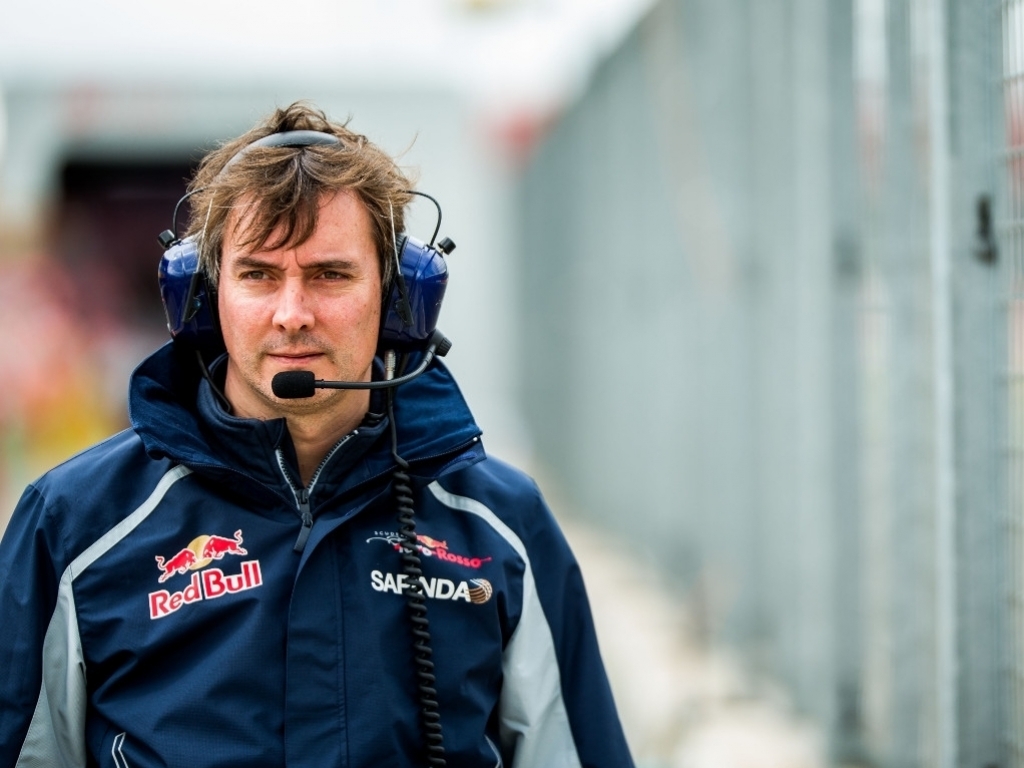 Franz Tost is confident James Key will remain with Toro Rosso next season, saying the tech director has the talent to replace Adrian Newey as F1’s top designer.

Key, who joined Toro Rosso in 2012, has been an integral part in the Faenza’s teams climb up the grid.

With nine grands prix remaining this season, Toro Rosso are holding down sixth place in the Constructors’ Championship, two points ahead of McLaren.

“James has developed a lot in the last few years, and he has built up an excellent team around him,” team boss Tost told the official F1 website.

“Adrian Newey is simply much more experienced, but I am convinced that James will be one of the top technical personalities in F1 in a couple of years.”

Asked if the 44-year-old Brit had the ability to succeed Key as F1’s top design guru, Tost replied: “Why not? But it will depend much on where the regulations go. As always in life it is a matter of being in the right place at the right time.”

The team boss added that he expects Key will remain on as Toro Rosso’s technical director in 2017 as there is a contract in place.

“Of course it is always a person’s ambition to do as they want – but nevertheless James has a contract with Toro Rosso and I expect that he will respect this contract.

“This is the point where I have to use the confidential word! (laughs) And we want to keep it [the length of the contract] confidential.”