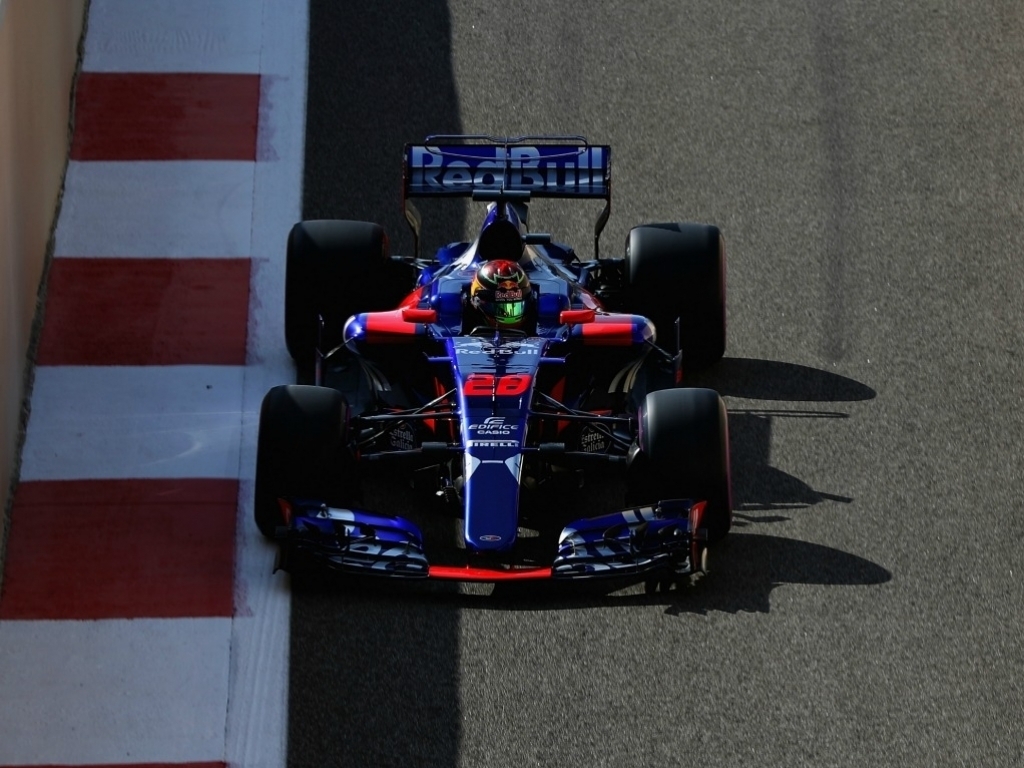 Toro Rosso's technical boss James Key has spoken about the challenges the team has faced in implementing the Honda engine ahead of the 2018 season.

The Red Bull junior team are embarking on a new journey with the Japanese manufacturer as previous suppliers Renault head off to McLaren.

And although the move has not necessarily meant that Toro Rosso have had to design their car from scratch again, a lot of work has gone into making sure that the car is adapted to the changes.

"We try and stick to a rule that, if a car has already been in a development process for a while, not to upset any major items such as aero surfaces and that sort of thing, so we're not starting from scratch in too many areas," Key told Motorsport.com.

"We've adapted the car under the skin as best we can. And that's led to quite a different approach to the chassis design, to the way the gearbox works, and so on.

"We've carried over the concepts and developed them further from this year's car."

He also added to Speed Week: "It's a very compact unit, but a different architecture to the Renault, it requires a lot of adaptation work.