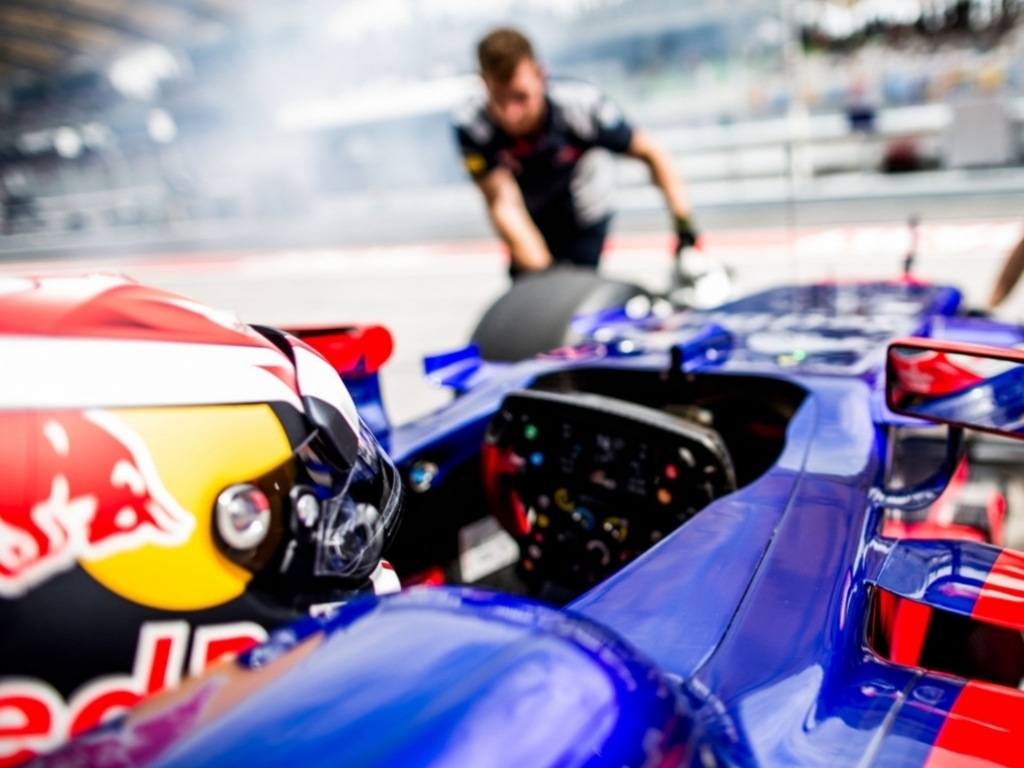 James Key is hoping that Honda’s 2018 power unit will be reliable from the first lap of pre-season testing, as he reckons that will make a huge difference on Toro Rosso’s season.

This year Red Bull’s junior team will run Honda power after signing with the Japanese manufacturer as their sole customer.

It is a move that is shrouded in uncertainty given Honda’s wretched reliability last season when they powered McLaren.

As such Key acknowledges that his biggest desire is for the Honda power unit to be reliable from the get-go.

“It works both for us and Honda as a team together, it’s important for both of us to have that situation.

“It had done an entire season; all of its issues had been ironed out and as a result we got an extremely reliable unit and we were able to do absolutely tons of winter testing.

“That was extremely useful for the team and for the drivers. So it does make a difference.”

“Let’s see where we are – it matters of course very much to Honda too, so hopefully at that point it will be OK. There could be teething problems with certain things but that’s what testing is for. You never know, but that is the target for both sides.”