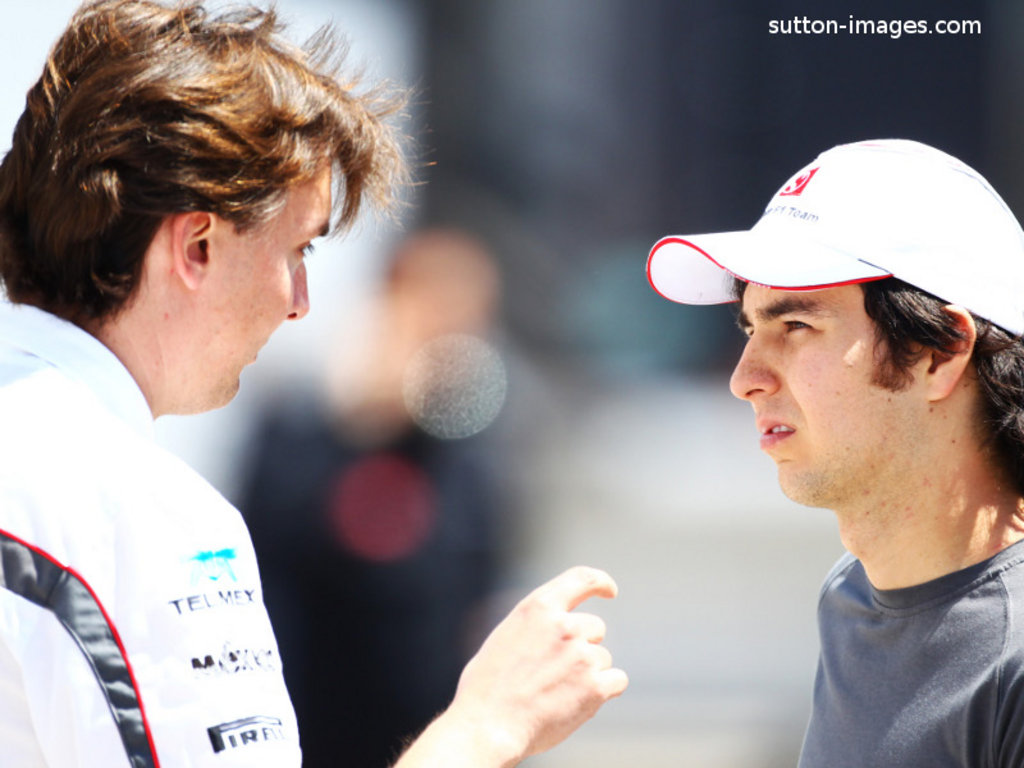 In their battle to head Formula One’s midfield teams, Sauber will head to Spain with a “new, quite significant aero package” for their C30…

In their battle to head Formula One’s midfield teams, Sauber will head to Spain with a “new, quite significant aero package” for their C30.

Sauber have had a mixed start to the Championship, claiming a double points-haul at the opening race in Australia only to be disqualified hours later due to a technical infringement.

And although the team brought home points in the next three grands prix, they have just eight to their tally so far.

That, though, has been enough to ensure that they are leading the race to be the best of the midfield outfits.

The team is intent on remaining ahead of their rivals with technical director James Key saying the new updates will be worth a “good few tenths of a econd” per lap.

“We’ll have a new, quite significant aero package on the car, which will be a completely new front wing, updates to the front and rear brake ducts, new bodywork, new devices around the floor leading edge and under the chassis, and we’ll be testing the new exhaust system again,” he said.

“We’ll also be continuing our work on the mechanical update we had in Istanbul, which proved to be positive. So it will be interesting to see how this works.

“If it works well it should give us a good few tenths of a second improvement in lap time. Our goal is to continue our good race form, to try to improve qualifying and finish as high in the points as possible.”