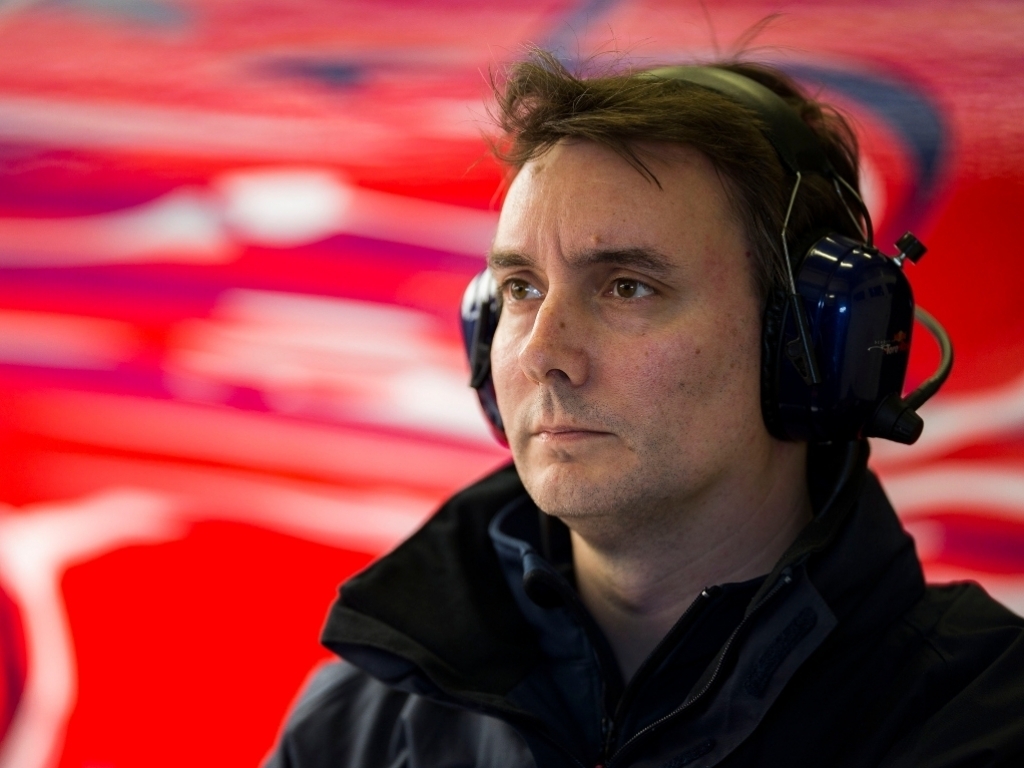 Although James Key concedes swapping engine manufacturers late has compromised Toro Rosso's new car, he believes they have worked around it.

After two years with Renault, Toro Rosso have resumed their relationship with Ferrari ahead of the 2016 season. It was a late decision with confirmation only coming in the first week of December.

But despite the late call, technical director Key believes Toro Rosso can overcome it.

He told Sky Sports F1: "Yes and no, because when you've got a tricky engine situation it's always a compromise.

"There is a compromise because you've really got to be optimising your car around what is an incredibly complicated installation of these power units. Back in March is when you're really getting to grips with what you're trying to do.

"So it does compromise from a technical viewpoint. In terms of what the team is doing, I don't think it makes the slightest bit of difference. You simply shuffle plans around accordingly.

"We've got various stages of planning, there are some really good guys to work on all this stuff, so we've got a lot of very competent production guys and designers who are working hard to make sure that we're in the best shape possible.

"You'd never want it because it is a massive distraction and it does compromise your car, but it's surprising what you can do when you're faced with uncertainty."

Added to that he reckons Toro Rosso can build on last year's results as they look to improve on P7 in the championship.

"For sure we can build because we learnt a massive amount and made a huge step from the STR9 car. Most of it we understand why [we improved], there are areas that perhaps surprised us a bit too and we made a bigger step than expected.

"So you build on that. In some cars it's reinventing stuff to release more of the potential, in other cases it's taking a philosophy that seems sound and pushing it to the next step where you need a redesign to do that, because in-season it's not possible."