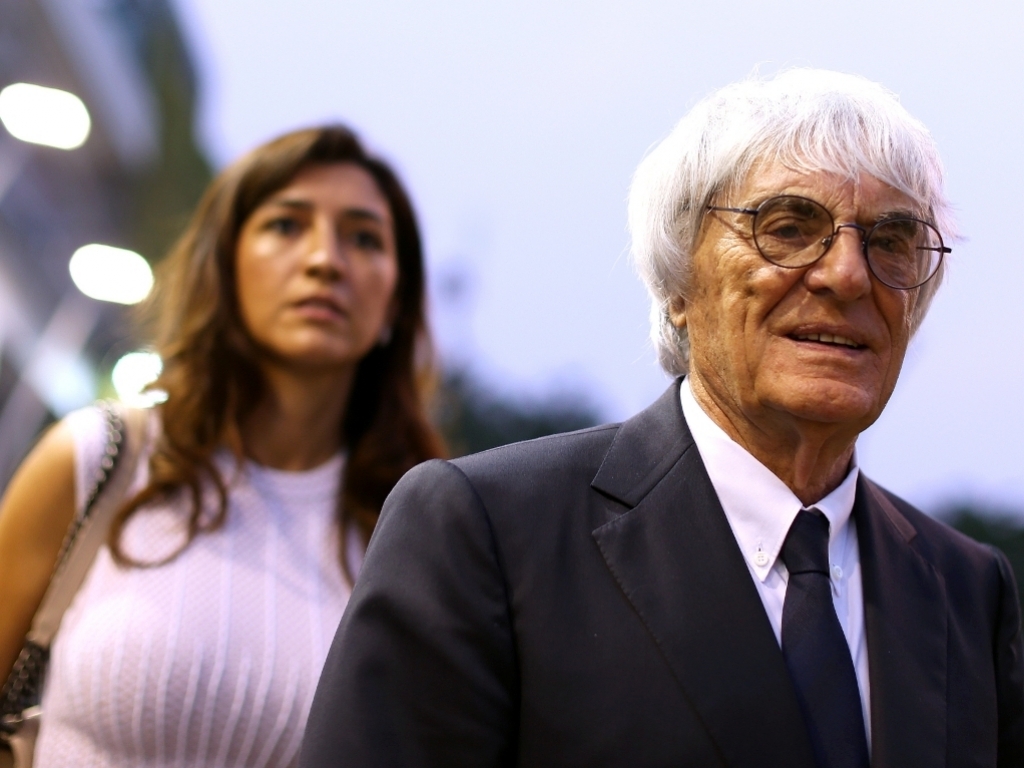 Brazilian magazine Veja has reported that Aparecida Schunck, mother of Ecclestone’s third wife Fabiana Flosi, was kidnapped on Friday in the neighbourhood of Interlagos, Sao Paulo.

The kidnappers are believed to have demanded 120million Reals ($US36.5 million) for her return. No further details have been provided and local police have not confirmed the reports.

Forbes magazine have estimated that Ecclestone is worth $US3.1 billion. It is not the first time that Ecclestone has been targeted by kidnappers, with a 2012 report indicating that a dental technician had threatened to kidnap his daughter, Tamara.

Ecclestone met Flosi in 2009 through her work at the Brazilian Grand Prix, and they married in 2012.

News of the alleged kidnap comes just a day after New Zealand Jiu-Jitsu athlete Jason Lee claimed that he had been kidnapped by armed men in police uniforms in Rio de Janeiro and forced to withdraw cash from ATMs. The 2016 Summer Olympics get underway in Rio next week.