Home Uncategorized Kimi: A bit of a useless day 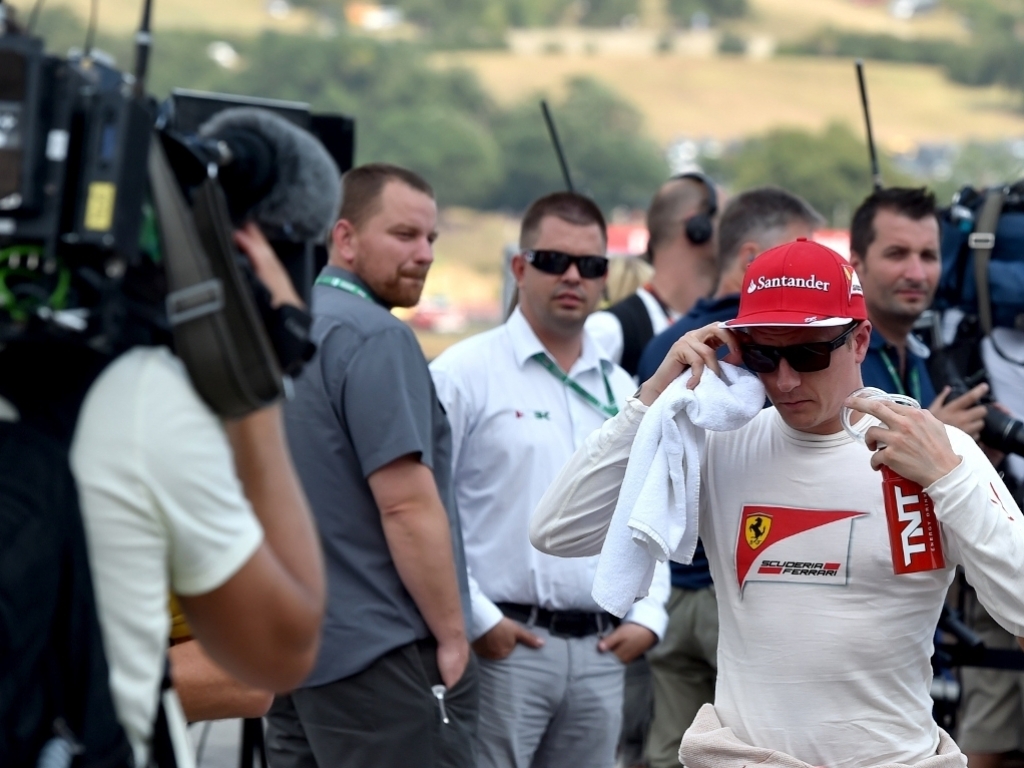 A diesel spillage before FP1 meant the start of the session was delayed and the Finn completed only 16 laps while his team-mate Sebastian Vettel managed 15.

That was as good as it got for all the drivers though as rain throughout FP2 in the afternoon meant Vettel only completed eight laps while Raikkonen didn't venture out at all.

"Unfortunately the only the dry session today it was wiped away because of that – they had to wash the circuit so it was a bit useless. But what can we do, it's one of those things," the 2007 World Champion said.

"Obviously it's not ideal but it's the same for everyone, we'd rather do it in practice than in good conditions. Today was an odd day, nothing was learned, so we will try to make the best out of tomorrow and do the normal things tomorrow."

After Vettel won in Singapore, Mercedes hit back through Lewis Hamilton in Japan, but Ferrari are hoping to again give their Brackley rivals a good run for their money at this weekend's Russian GP.

"It's too early to say. Obviously we didn't learn anything today so we will have to see tomorrow. I think we should be okay, we'll see how far we get but we'll try," Raikkonen said.