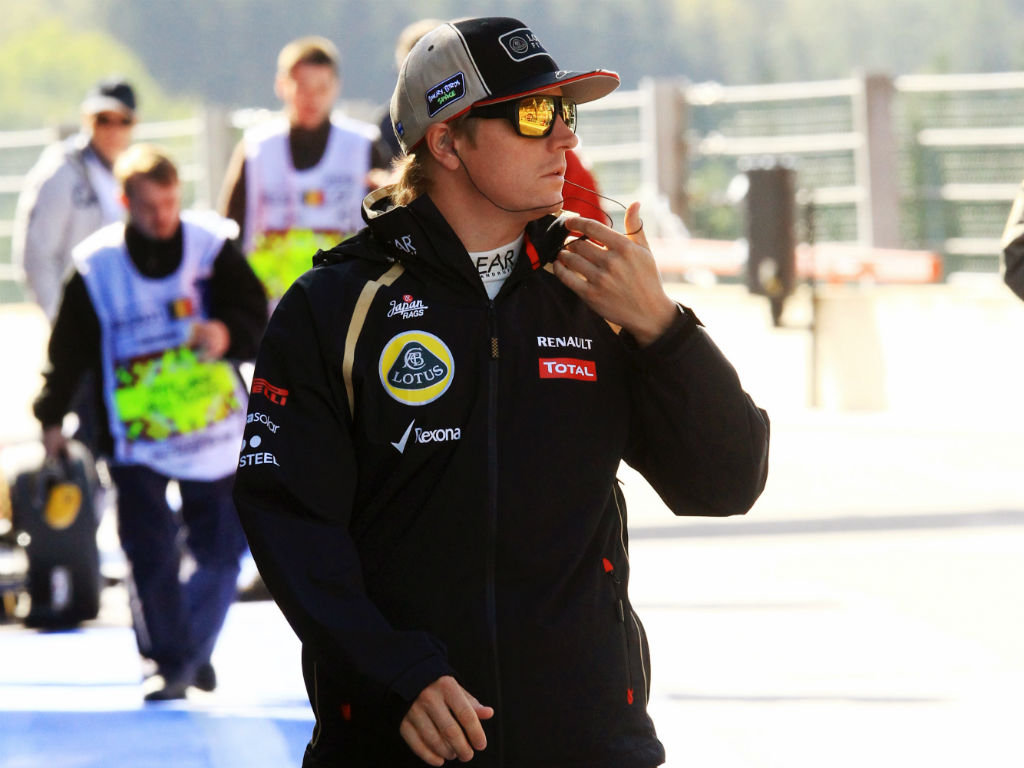 Kimi Raikkonen believes accidents at the start of grands prix are par for the course.

The Lotus driver’s team-mate Romain Grosjean will miss this weekend’s Italian Grand Prix after being slapped with a one-race ban for causing an accident at last Sunday’s Belgian GP.

The ban has been billed by some as a lesson to all, however, Raikkonen believes crashes, especially as the start of races, are always going to happen.

“Accidents happen, that is part of the sport,” he told Autosport.

“Sometimes they could be avoided, but it is nothing you can change.

“Things can go wrong even if you don’t go aggressively or (if you) try to avoid it.”

The Finn added that the problem is compounded by the difficulty in overtaking in Formula One, meaning everyone is scrapping for track position at the start.

“People try to improve their position at the start because it is the easiest place to overtake people.

“Unfortunately in the races it is difficult to get past so if you can get a place at the start then it will make your life easier.”