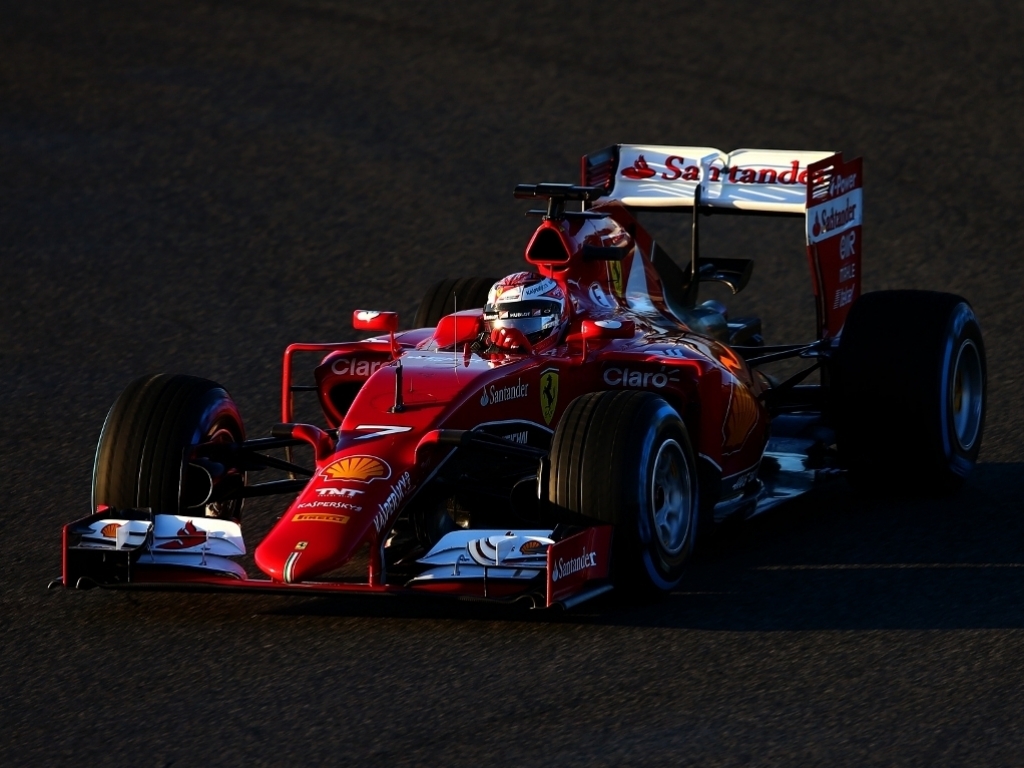 Kimi Raikkonen made it a clean sweep for the Ferrari engines at Jerez on Wednesday as he finished the final day of testing top of the timesheets.

With Ferrari team-mate Sebastian Vettel setting the pace on the opening two days and the Sauber of Felipe Nasr fastest on Tuesday, it means Ferrari engines have been fastest on all four days.

It was also another 1-2 for the Ferrari-backed teams with Marcus Ericsson following up Nasr's P1 with a second-place on Wednesday, but he was 1.178s off Raikkonen's time.

They were followed by Lewis Hamilton from Mercedes and Max Verstappen in the Toro Rosso, who both within two seconds, while Williams' Felipe Massa and Romain Grosjean from Lotus were next best.

There were a couple of red flags during the day with Hamilton, Daniil Kvyat in the Red Bull and Ericsson all bringing proceedings to a halt.

Hamilton, though, was in the garage for only 40 minutes before retiring, Kvyat on the other hand spent quite a bit of time off track with an ERS problem but he did return later in the day.

Ericsson, meanwhile, simply ran out of fuel just before the chequered flag came out.

Much like on the previous few days, McLaren had limited running as Jenson Button was forced to end proceedings early due to a fuel pump issue, while the Lotus of Grosjean had a problem with the power unit.

There were some impressive laps for most teams on the final day with Hamilton top with 116, but Raikkonen and Ericcson also hit the 100 mark.

Testing Wraps Up In Jerez